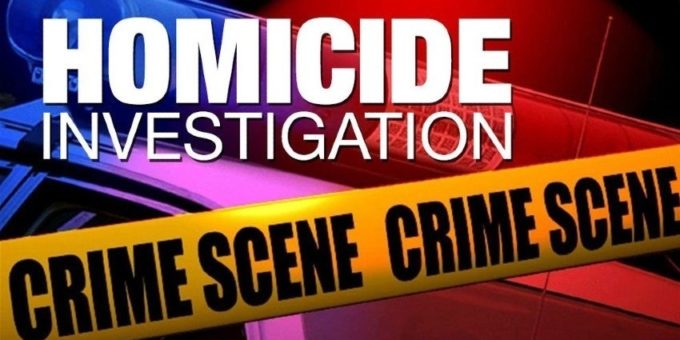 COLOMBO (News 1st); Domestic abuse led to two homicides in Sri Lanka in the past 24 hours.

A woman surrendered to the Awissawella Police on Sunday (19) morning claiming she murdered her abusive husband on Saturday (18) night.

She claimed her intoxicated 29-year-old husband had assaulted her and thereafter she clubbed him to death when he was a sleep.

The woman who surrendered to police will be produced to the Awissawella Magistrate’s Court.

A similar incident was reported in the Ariyalai area in Jaffna.

Police said a woman attacked and killed her abusive husband with a coconut scraper at 1:20 AM on Sunday (19).

Preliminary investigations have revealed that the man was heavily addicted to alcohol and that a family dispute had led to the murder.

Children of these zodiac signs get away with lying