After seeing more than a 100 auditions, the makers of the Telugu film, Most Eligible Bachelor, had cast actor Pooja Hegde. Pooja plays the role of a stand-up comedian in the movie. However, due to the pandemic, the shooting of the film has been delayed. “It is so tough to play a stand-up comedian on camera because normally, comedians have a set to perform for an hour which they have practiced and rehearsed over a period. In the film, one had to build the joke and the punchlines to encapsulate the essence of a stand-up comedy show. The film is not about the show, so you are not liberty to show an entire comedy set. Doing stand-up comedy for a film is tough,” Pooja told ETimes. 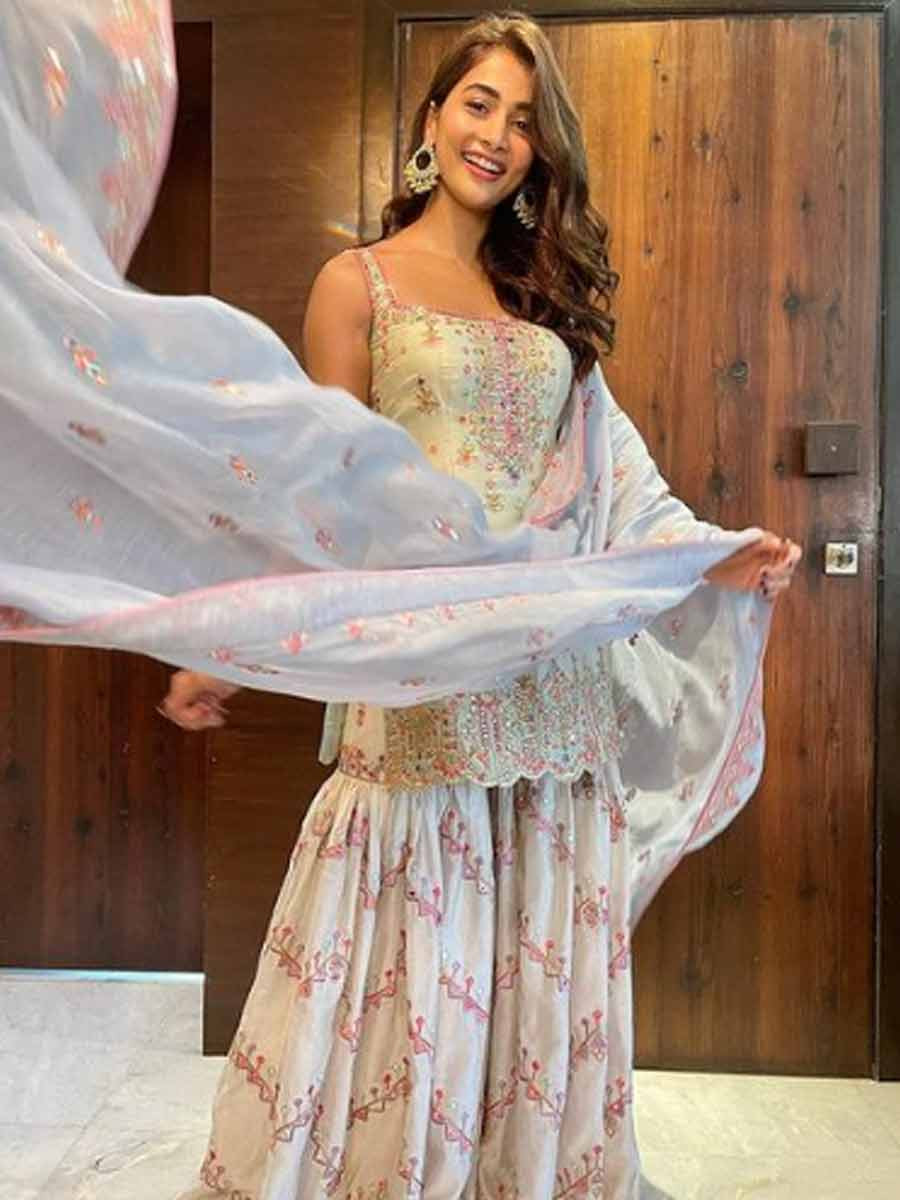 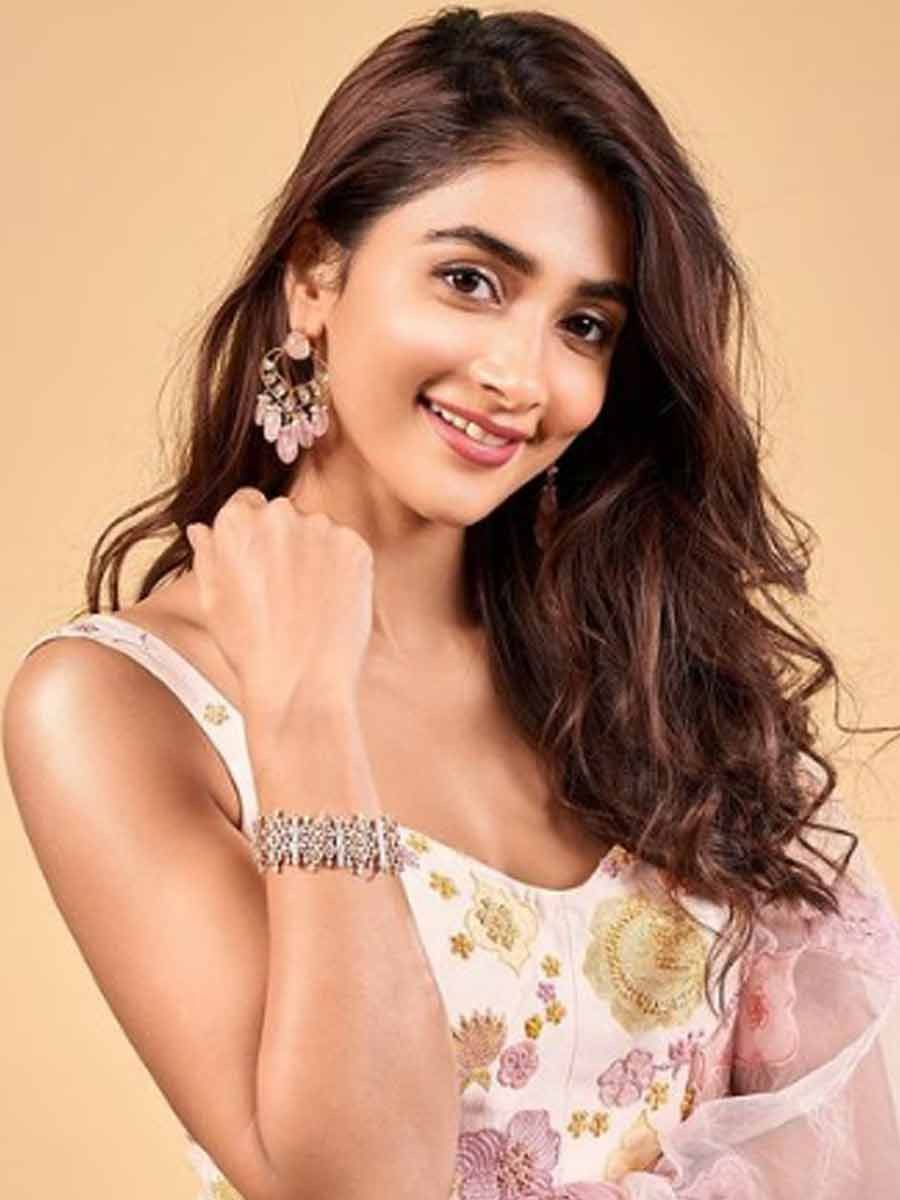 The actor, who will be seen next in Rohit Shetty’s Cirkus and Prabhas’ Radhe Shyam has also said that she met “many stand-up comics” for the preparation of her role as Vibha in the film. “I tried to understand how they prepare punches and how they use the mic to create a certain effect when they are on stage. I mean, it takes a different skill set to achieve that,” she said. The film went on floors in July 2019 and by mid-January, major portions of the film had been shot in New York. However, the film’s shooting came to a halt when the lead male actor, Akhil Akkineni, got injured during the film’s India schedule. The shooting resumed in September 2020 but given the current condition, it remains to be seen when the film will actually release.