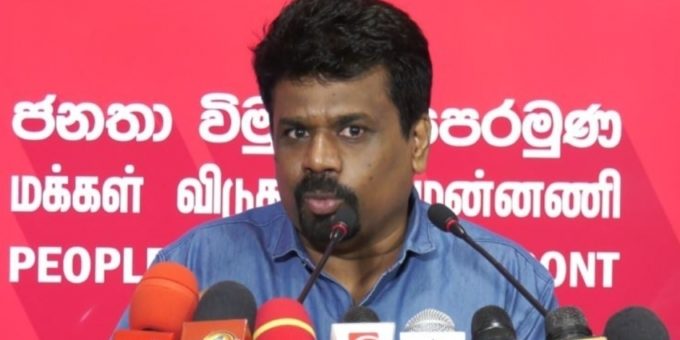 COLOMBO (News 1st); Do not doubt that the country can be built, says Leader of the National People’s Power (NPP), Anura Kumara Dissanayake.

Speaking at an event held in Bandaragama, the NPP Leader stated that the people of the country are reluctant to change the Governance of the country.

Pointing out that the only alternative towards progression is to develop the country with the right set of people and the right Government, Dissanayake stated that the people need to understand that power to make a difference belongs to the people, and they should do it accordingly.

Stating that many have issues regarding as to who in the party are going to hold the relevant Ministerial positions, the NPP Leader questioned whether any of the Ministers who are currently appointed are able to carry out their proper tasks.

Meme Coin Alien Shiba Inu Rallied Over 500% In A Day

What causes premature greying of hair