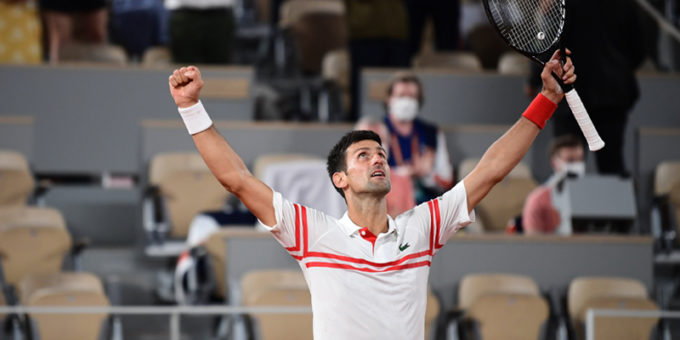 Novak Djokovic got the better of the 13-time champion Rafael Nadal in the French Open semi-final after a hard-fought game which lasted over four hours.

Djokovic, the 2016 champion in Paris who had also beaten
Nadal at the 2015 tournament, will face Stefanos Tsitsipas in Sunday’s final in
what will be his 29th championship match at the Slams.

‘Dhoop Ki Deewar,’ a cross-border tale of love, family and loss to air on Zee5