Kartik Aaryan is truly on a roll and we must say that he’s all set for a Dhamak-edaar career high. Experimenting with his roles, Kartik’s next Dhamaka will see him in a never seen before avatar.

Today in an interview with Bombay Times, Kartik Aaryan reveals how he shot for the film in mere 10 days and compliments his director Ram Madhvani and the team. He says that it was a difficult task but the team and his prep work helped to finish the film amidst the pandemic in mere 10 days. He says, “I had started my prep months before the shoot began. By the time I was on set, I was living Arjun Pathak mentally. That is how we managed to complete the shoot smoothly and on time, which was quite cool.”

Talking about his role Arjun Pathak who’s under intense circumstances to report a tense situation live, Kartik reveals that it has been the most difficult character that he has played. Speaking to BT he said he has always been a high spirited person in reality and hence it has been comfortable for him to play romcom roles, but Dhamaka pushed his boundaries. “Dhamaka pushed me to expand my boundaries as an actor.” He said that his prep was more detailed and he studied the lives of news reporters and watched various documentaries for better understanding. “Arjun’s character is layered and intense, so I really worked to live him in every way possible. I studied the lives of news reporters and documentaries.” 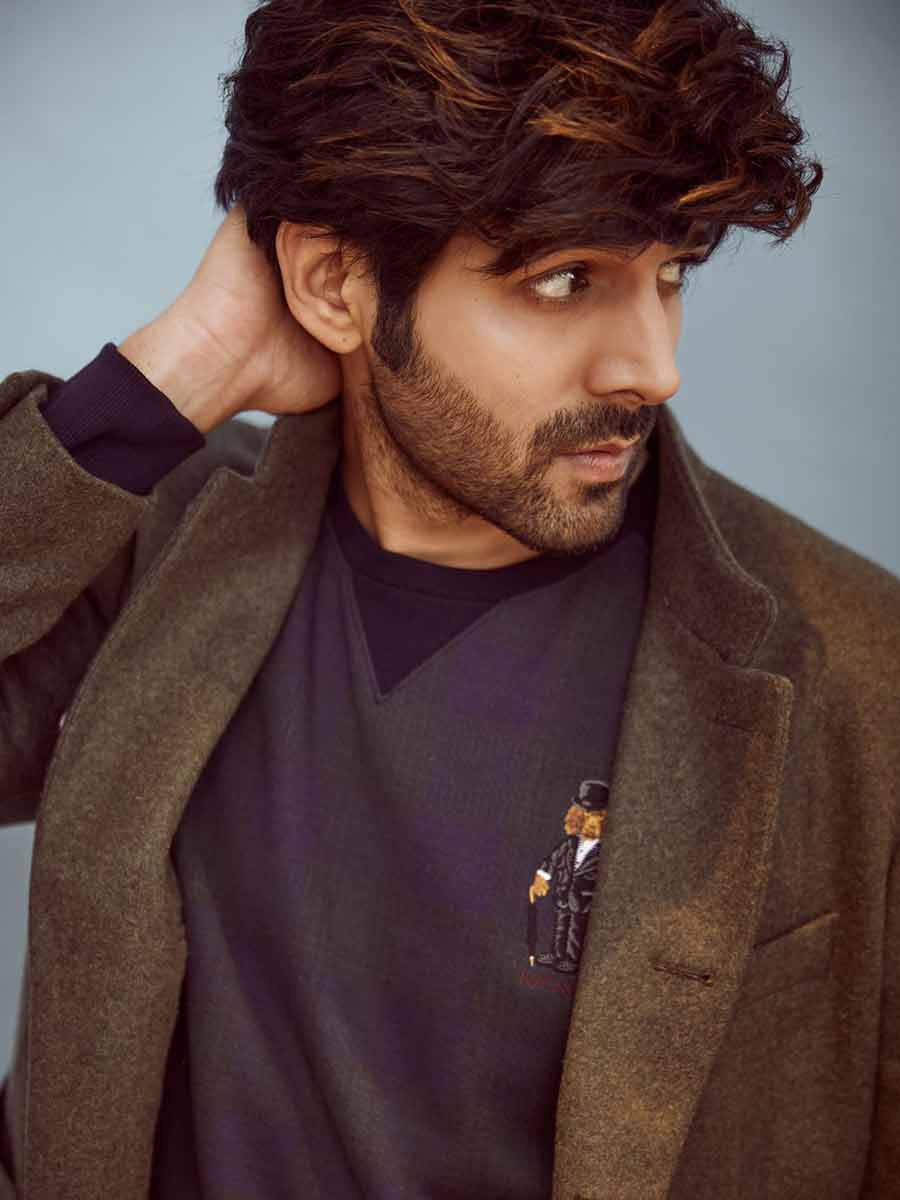 Adding further he said that working with Ram Madhvani has been a dream come true for the young actor. He says he gave his best because it was his director’s presence on the set which is phenomenal and leaves him inspired. 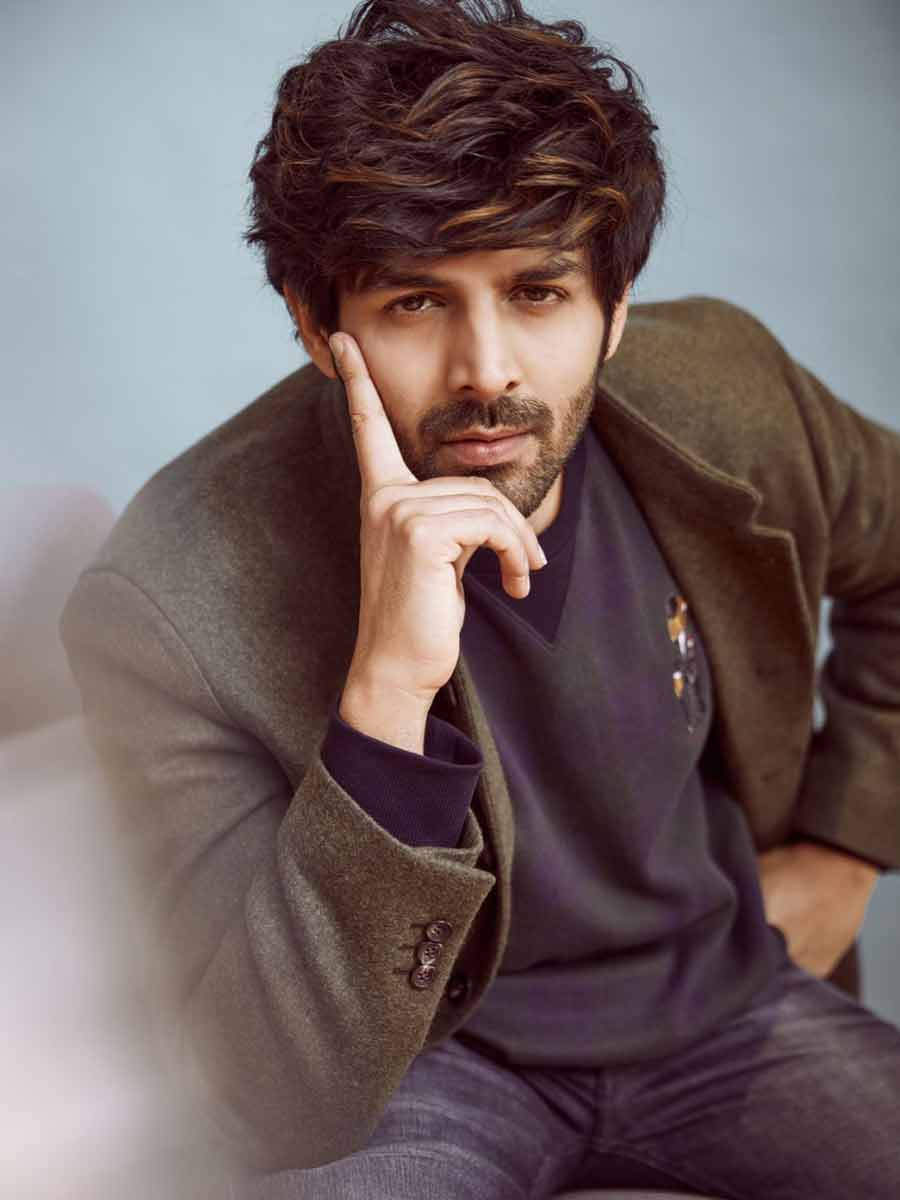 Apart from Dhamaka, Kartik will also be seen in Freddy, Shehzada, Captain India and Bhool Bhulaiyaa 2.

To revive tourism, Malaysia will reopen to international visitors by Jan 1

West Bengal Woman Arrested In Dhaka On Terror Charges, Her Mother Says She Want Her Punished
2020-07-20

‘No benefit’ to sending seniors ill with COVID-19 to hospital, some nursing homes tell loved ones
2020-04-04