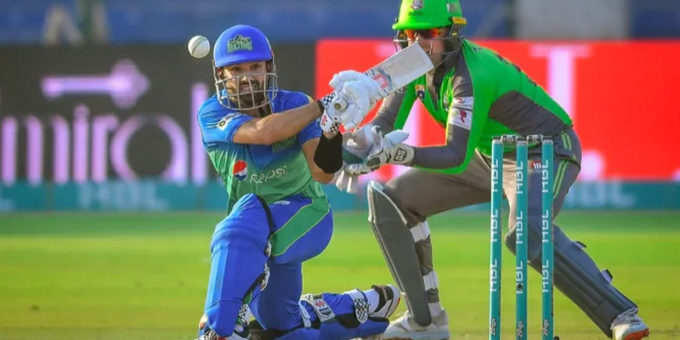 The franchise has had a tough beginning to the campaign where they only managed to win one out of five matches.

Rizwan, while talking to Cricket Pakistan, admitted that the team collectively made some mistakes in the first-half of the tournament.

“Whenever such a gap comes, you talk to
your players about what we could have done better,” he said. “We made several
mistakes collectively as a team. I have had a chat with my players regarding
where we lacked and hopefully we will try to improve in those areas and produce
better results.”

The sixth edition of the T20 league was
postponed indefinitely in March due to a coronavirus outbreak. As many as seven
players and staff members tested positive for the virus.

The PCB earlier announced that the
remaining PSL6 matches will be played in Karachi from June 1 to June 20, 2021.

However, after the postponement of the
Indian Premier League (IPL) 2021 due to a coronavirus outbreak in neighbouring
India, franchises asked the Pakistan Cricket Board (PCB) to organise the remaining
matches in the United Arab Emirates (UAE).

5 Ways to Clear Congested Skin and Get Smooth Texture