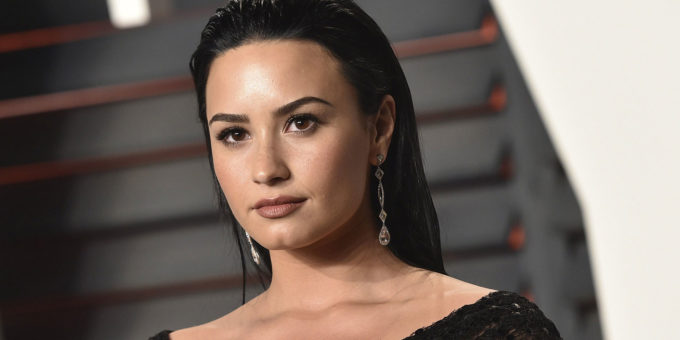 Demi Lovato fans rejoice because the songstress is back with a bang and ready to give her fans something to be excited about. And now, the wait is almost over. Demi Lovato is all set to drop her latest song this week, which is titled, I Love Me. The song is slated for release later this week. The singer, who is an avid user of social media, took to her social media to announce that she will be releasing her song on the 6th of March.

“Couldn’t keep it a secret any longer!!! My new single #ILoveMe is out on Friday,” the singer wrote in the caption. She recently dropped her first single, after her 2018 near-fatal drug overdose, and even performed it at the Grammys 2020. The song ended up debuting on the Billboard Hot 100’s Top 40 last month.

Earlier this month, during an interview, a source told a leading magazine that the singer is currently prioritising her sobriety as she works on her first album since her overdosing episode. The insider said the singer was really happy about her two performances and how they were received by the audience and her fans. The performances were her first since being hospitalised for an overdose in July 2018. The source said the 27-year-old songstress was very excited to get back on stage and couldn’t have asked for a better kick-start to her 2020. 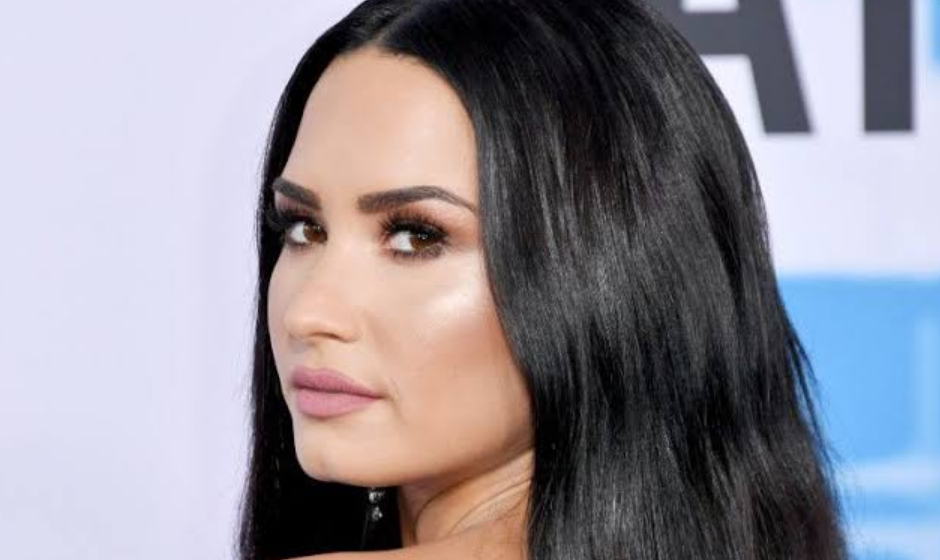 Further, the insider revealed that she surrounds herself with likeminded people who really care about her. Her social circle is very low-key and her friends follow a similar lifestyle to her to help her stay healthy. Although she does occasionally struggle to find balance, she is determined to stay sober and healthy. After delivering a moving performance at Grammys 2020, the singer won hearts after she belted out the national anthem at Super Bowl LIV.