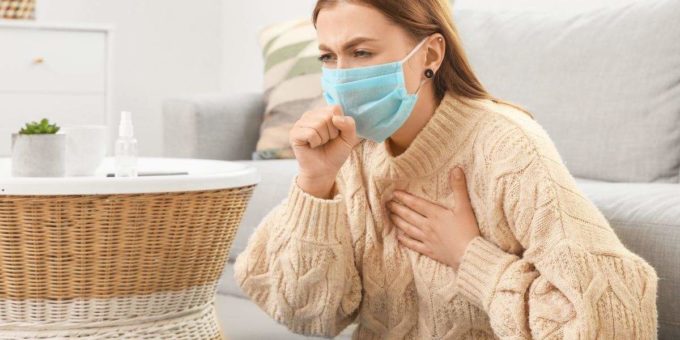 While the Delta variant of coronavirus was heavily responsible for driving a deadly second wave, the rise of cases was also quite fast with the variant because of its high transmissibility. However, the Delta Plus variant, which contains mutations from the Delta variant has been labelled even more concerning. In comparison, the Delta plus variant is said to spread almost ’60 percent faster’ than the Delta variant.

However, while clinical observations have suggested a higher contagion threat, the presence of the Delta Plus variant is still on the lower side and has only been found to spread at a much slower rate than expected. To date, three states account for most diagnosed cases of the new variant- Maharashtra, Kerala and Madhya Pradesh.

Now, while the Delta variant is still a dominant COVID strain, and the virus very much active, experts suggest that the Delta variant, with its severe striking symptoms could remain to be a lingering threat we might face.

The evidence available on transmissibility and spread have also concurred via studies and genomic findings. As per experts, Delta Plus, despite its severe features and ability to rapidly spread, is not actually rising faster right now.