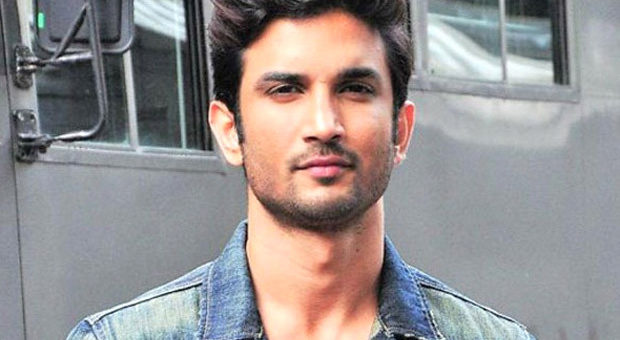 The Delhi High Court has refused to stay the release of a movie based on the life of actor Sushant Singh Rajput who passed away in June last year. The movie titled Nyay: The Justice is due to release tomorrow.

The petition to stay the release of the film was filed by late actor Sushant’s father Krishna Kishore Singh. He claimed that the movie was shot without the consent of the family and launched in an orchestrated manner by confidantes of persons accused of a role in the death of the actor.

The petition was dismissed by the bench led by Justice Sanjeev Narula who also asked the movie producers to maintain accounts.

In April, Krishna Singh had filed a petition seeking to restrain anyone from using his son’s name or likeness on the silver screen. At the time, the HC had asked the producers of various movies- proposed and being filmed and being filmed at the time- to respond to the petition filed by Singh.

Sushant’s death came as a shock to the entire film industry, his fans, and his family. The case is currently being investigated by three national agencies including the CBI, ED, and the NCB. After his death, several filmmakers announced movies on his life.

“The defendants (filmmakers), taking advantage of this situation, have been trying to encash this opportunity for ulterior motives,” the plea read. Singh also sought damages over Rs 2 crores from the filmmakers for “loss of reputation, mental trauma, and harassment” to Rajput’s family.

The plea also claimed that if a “movie, web-series, book or any other content of similar nature is allowed to be published or broadcasted, it would affect the right of the victim and deceased for a free and fair trial as it may cause prejudice to them”.

ALSO READ: Sara Ali Khan and Sushant Singh Rajput’s Kedarnath co-star says he never saw them with heavy eyes or on a trip