SS Rajamouli’s magnum opus, a MM Keeravaani’s musical, RRR, is currently being shot in Hyderabad, stars ace actors like NTR Jr, Ram Charan, Ajay Devgn, and Alia Bhatt and others. The film has been in the limelight since its inception and now another big news around the film has created a stir. T-Series and Lahari Music have together acquired the music rights of this period drama in all languages – Telugu, Tamil, Hindi, Malayalam, and Kannada.

Talking about the same Bhushan Kumar, head honcho of T-Series, said, “It is one of the biggest films we are partnering on.  As a viewer, I have always admired SS Rajamouli’s body of work and revered MM Keeravaani’s music. I’m thrilled to be associated with RRR because it’s the biggest film that will be released this year. The music is outstanding and I’m sure the audience will love it, too.”

Manohar, head honcho of Lahari Music, added, “I have personally admired MM Keeravaani’s music for the past 3 decades and SS Rajamouli is a visionary director. To work with such exemplary creators is a huge opportunity. I am sure the audiences are going to love it.” 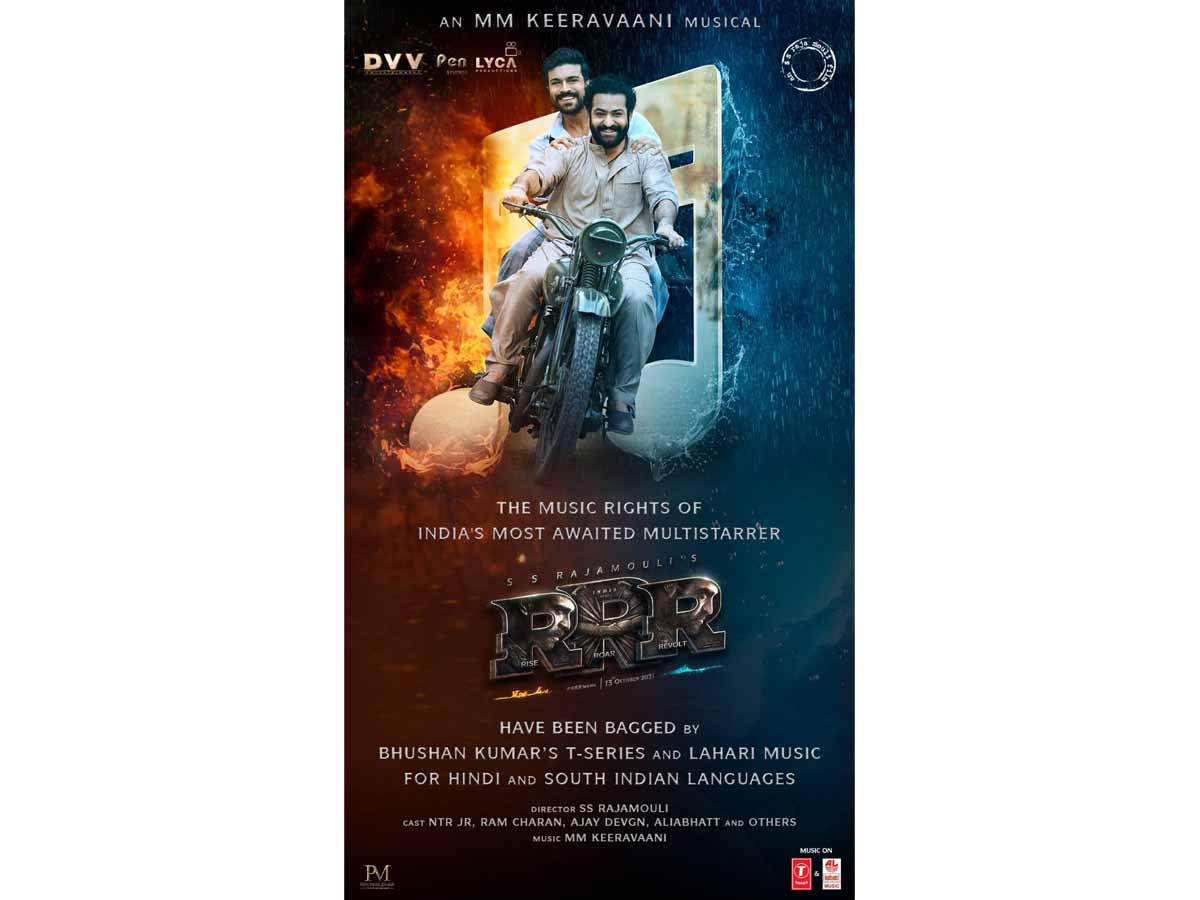 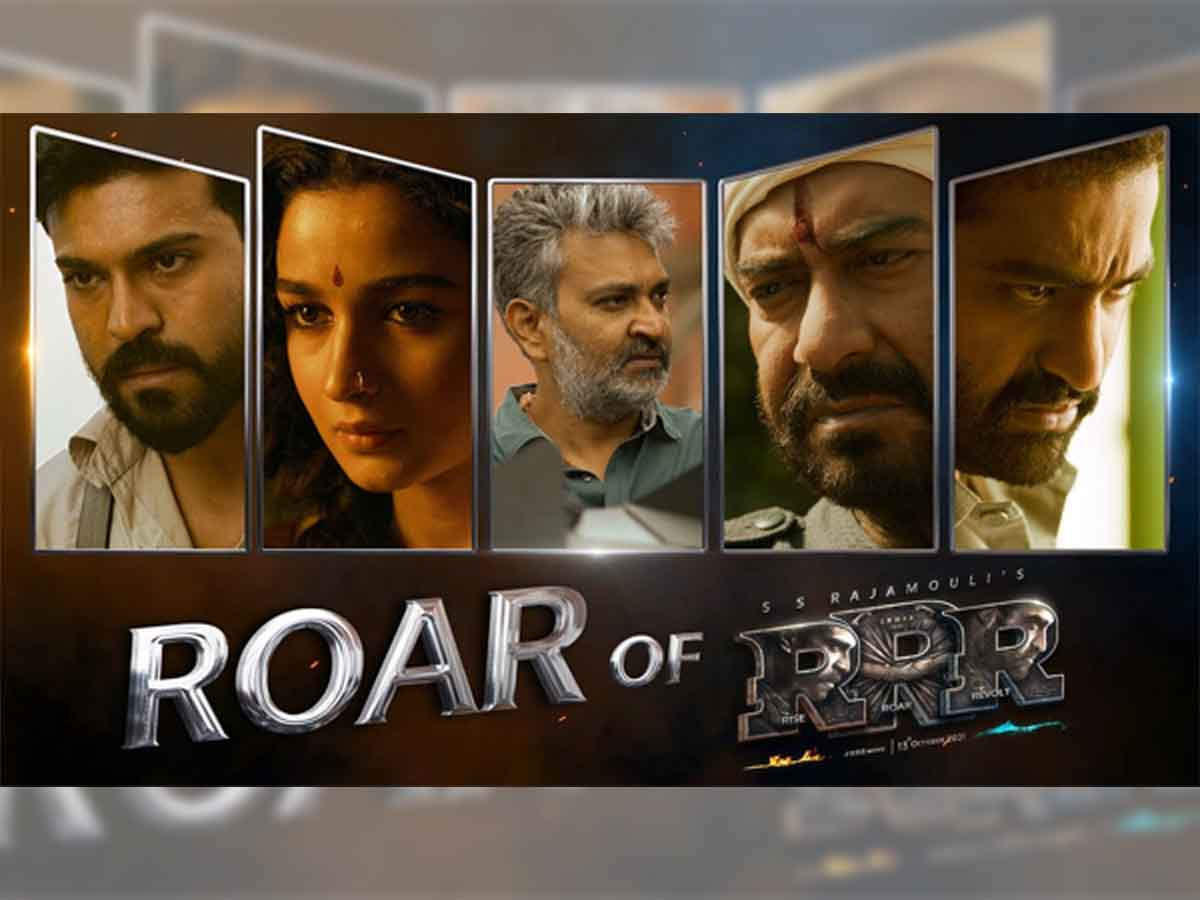 Osaka crashes out as Brazil, US win surfing gold