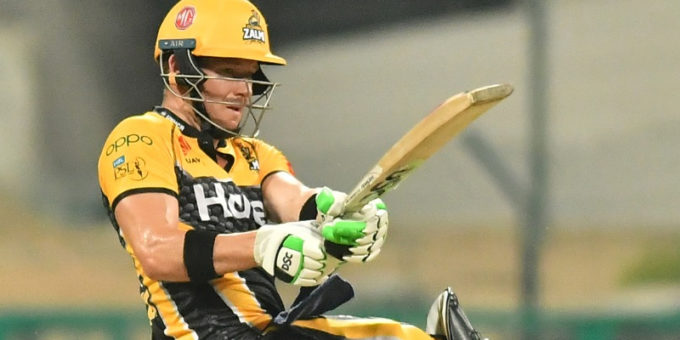 The match against Multan Sultans on Sunday will be his last
game of the season of the franchise.

While speaking to Pakistan Cricket Board (PCB), the
left-hander believes that Zalmi have good replacements available.

“It is pity that I have to leave,” said Miller. “My time
with the franchise has been amazing. We have a family environment and a
combination of world-class players. A lot of young guys are coming up as well.
I think they have a balanced squad and nice replacements available.”

Commenting on his own performance in the game against Quetta
Gladiators, Millar said that he was happy to contribute to the team when needed
the most.

“It is always nice to contribute to the team’s cause,” he
said. “It is always good to hit fours and sixes and after the start that I had,
I really wanted to make it means and make it right.”

He went on to praise Karman Akmal for his support in the
match-winning partnership for the third-wicket.

“Kamran batted beautifully,” he said. “We complimented
really nicely throughout the innings. At the start, he wasn’t going well and I
was leading the charge but then we switched roles. It was a good partnership
for us. It was something that the team needed after a shaky start. We needed a
win tonight. The guys played really very well.”

David Archuleta comes out as member of the LGBTQIA+ community

Lok Sabha To Become Paperless From Next Session, Says Speaker
2019-07-31

Rhea Chakraborty’s mother contemplated suicide, paranoid about what will happen to her son Showik : Bollywood News
2020-10-08