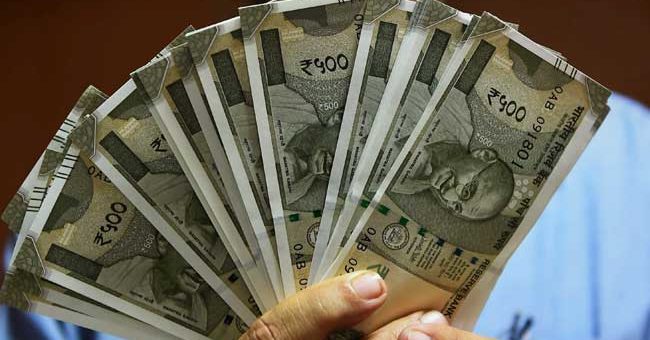 The notes were allegedly stolen over the last five months (Representational)

Unidentified persons have stolen currency notes worth Rs 5 lakh in denominations of Rs 500 between February 12 and July 12, 2021, a police official said quoting the FIR lodged by the manager of the India Security Press.

India Security Press is one of the oldest units of Security Printing and Minting Corporation of India (SPMCIL) which deals with the printing of diverse security products. It is the only organization in the country that prints passports and other travel documents for the Government of India. It is engaged in the production and printing of various security products, including postage stamps, postcards, inland letters, envelopes, non-postal adhesives, non-judicial stamps, and revenue stamps among others.

“The management of the press had initiated an internal inquiry when they realised that the currency notes went missing during the last five months and approached the police,” he said.

An FIR was registered under relevant sections of the Indian Penal Code for “theft in dwelling house” and “lurking, house-trespass or house-breaking in order to commit offences punishable with imprisonment”, he said, adding that an investigation is underway.

The CNP has high levels of security and the incident has shocked the officials as well as the police.

US lowers travel advisory to Germany, Austria to “exercise caution”