The first cryptocurrency ATM in Honduras opened this week as bitcoin backers sought to spur demand for virtual assets after neighboring El Salvador became the first country to establish bitcoin as legal tender.

The machine, locally dubbed “la bitcoinera,” allows users to acquire bitcoin and ethereum using the local lempira currency and was installed in an office tower in the capital of Tegucigalpa by Honduran firm TGU Consulting Group.

Juan Mayen, 28, chief executive of TGU, led the effort to bring the ATM to Honduras in hopes of educating people about virtual assets through first-hand experience. Until now, there was no automated way to buy crypto-currencies, he said.

“You had to do it peer-to-peer, look for someone who … was willing to do it, meet in person and carry X amount of cash, which is very inconvenient and dangerous given the environment in Honduras,” he said. 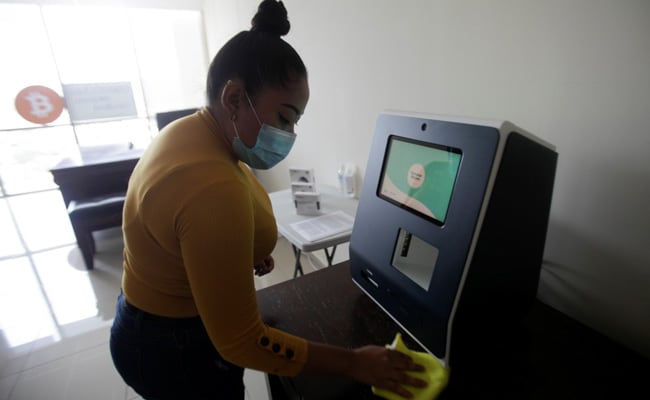 To make a purchase, users have to scan official identification and input personal data such as a phone number.

Many software developers in Honduras are already paid in cryptocurrencies, Mayen said, adding that it will also be a cheaper option to send remittances.

In 2020, Hondurans living abroad – mainly the United States – sent $5.7 billion, about 20 per cent of the country’s gross domestic product (GDP), in remittances.

The Congress of El Salvador approved in June https://www.reuters.com/technology/bitcoin-become-legal-tender-el-salvador-sept-7-2021-06-25 a proposal by President Nayib Bukele to make the country the first in the world to adopt Bitcoin as legal tender.

Elsewhere in the region, lawmakers presented draft bills in Panama that regulate the use of bitcoin and its status as a legal tender.