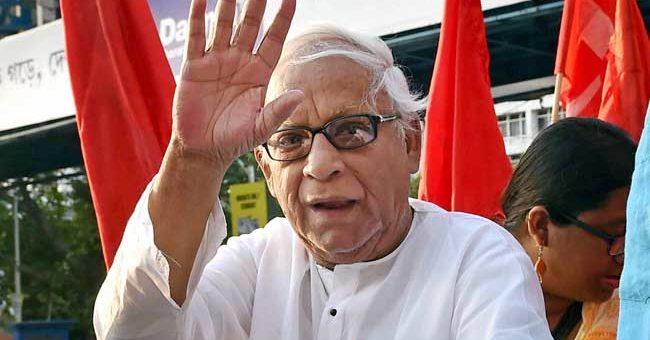 Former West Bengal Chief Minister Buddhadeb Bhattacharjee on Tuesday said he was not aware that he had been named for the Padma Bhushan and he would reject it if it were so, in a rare instance of a recipient turning down one of India’s top civilian honours.

A fierce critic of Prime Minister Narendra Modi’s government, the 77-year-old has been suffering from age-related ailments along with heart and lung conditions for quite some time and has largely retracted himself from public appearances.

Australia want to play Tests on one venue in Pakistan

Nearly No Vaccination In Kashmir As Stocks Run Out, Zero Jabs In Srinagar
2021-05-15