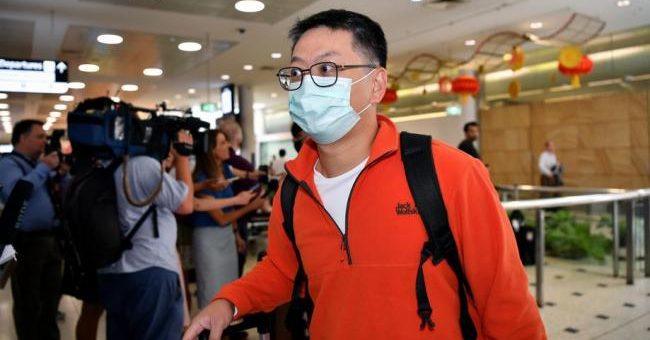 Nine new cases have been confirmed in Victoria, bringing the state total to 36 and the national total to 177.

The new cases include six men and three women aged between 20 and 70. All cases are recovering at home in isolation.

Of the nine new cases, seven have a history of international travel.

One has no history of travel or contact with a confirmed case – the first case of community transmission.

“There have been a number of new developments in the past 24 hours. This includes the positive test in a Formula One team member, the rapidly changing threat posed by the spread of the virus in Europe, and the cancellation and suspension of other mass gathering events around the world,” Prof Sutton said in a statement.

“Through an abundance of caution, and after consultation with the Commonwealth Chief Medical Officer, I advised the Grand Prix Corporation not to allow spectators at the Australian Grand Prix, which has since been cancelled.”

Prof Sutton said his updated advice was based on other factors such as Victoria’s first case of community transmission and the clear difficulty other countries are having containing COVID-19 without cancelling events”.

Meanwhile, DHHS says a confirmed case who attended the Golden Plains music festival was not unwell at the event and “as a result, no further action is required by festival goers”.

The DHHS last night confirmed that a member of the McLaren F1 team tested positive to COVID-19. They are recovering in isolation. A further seven F1 team members tested for COVID-19 have all returned negative test results.

Prof Sutton warned there would be more cases to come. “For the virus to spread, extended close personal contact is most likely required,” he said.

“But visitors to locations where cases have been should be aware of the signs and symptoms of COVID-19. Close personal contact is at least 15 minutes face-to-face or more than two hours in the same room.”

China and Russia’s meddling ‘a clear threat to the security of Canada’: report

Bolton man talks about his life in Iraq