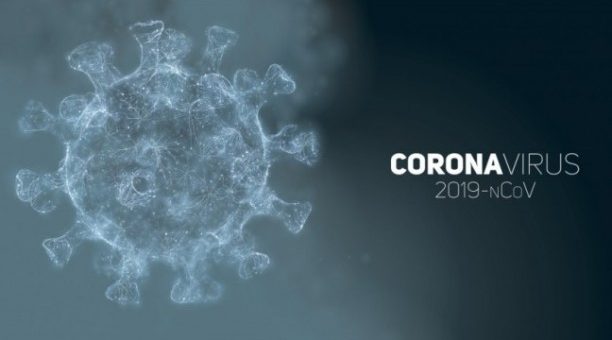 Twenty-three people have died from Covid-19 in the last 24 hours (till 8am today), according to a press release issued by the Directorate General of Health Services (DGHS).

The total number of deaths has now reached 7,906 and the death rate stands at 1.5 percent.

At least 569 new infections were recorded in the meantime taking the total number of people infected to 5,27,632, added the release.

At least 681 Covid-19 patients have recovered during this time.

Shahid Kapoor starrer Jersey to have a theatrical release this Diwali