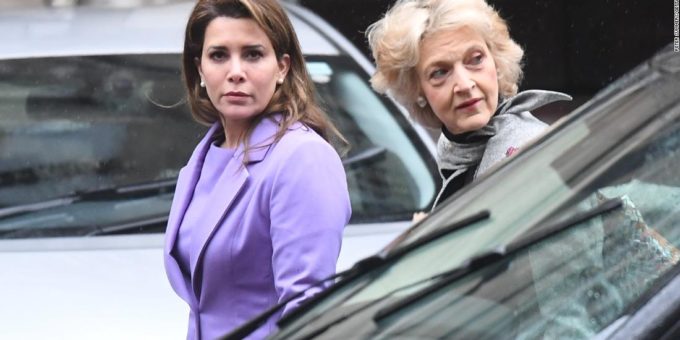 There is no fixed value on the total settlement, as the court found Sheikh Mohammed should pay the annual security costs for his two children, aged nine and 14, for the rest of their lives or until a further court order is issued.

This is a developing story. Check back for more updates.

Winter vacations in schools of 24 Punjab districts from Dec 23

A music roundup of this year’s noteworthy female musicians