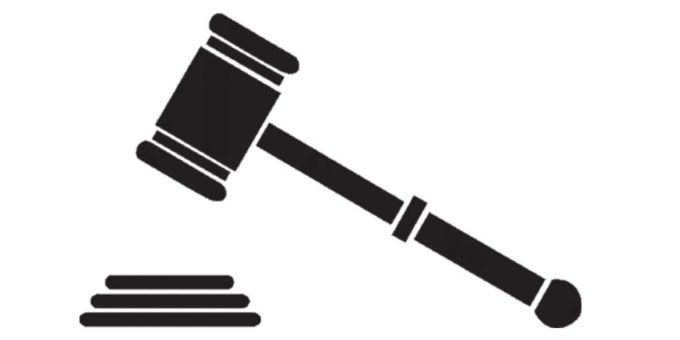 A petition filed with the court noted that the local government members were expelled from the party as per the directive of Ranil Wickremesinghe, for supporting the Samagi Jana Balavegaya at previous elections.

The petitioners noted that however, they were not given an opportunity to appear for any disciplinary inquiry, therefore, expelling them from the party was an unjust move.

The District Magistrate issued the order following submissions, and the order will be in effect until the 29th of September.

The Judge ordered for notice to be served on them, to appear in court on the 29th of September to present facts.

Got Some Leftover Naan? Make A Scrumptious Indian Naan Sandwich With It

Recipes: Use Mashed Potatoes To Create Some Creamy, Delectable Meals
2019-07-03