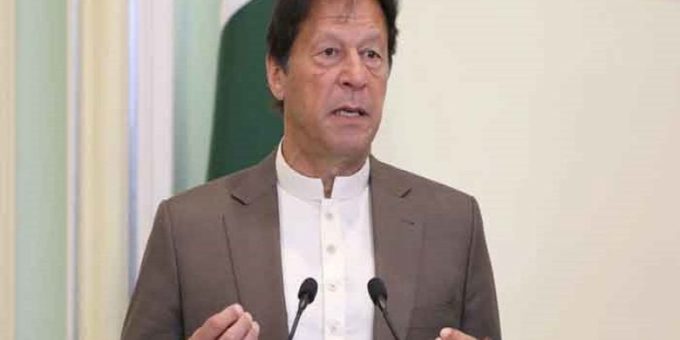 ISLAMABAD: Prime Minister Imran Khan on Sunday said that countries get bankrupted and indebted when their premiers and ministers are corrupt.

Taking to social networking website, Twitter, PM Imran Khan said, “When low level officials take bribes it creates problems for the citizens as speed money is like a tax on them but countries get bankrupted and indebted when the head of state and his ministers are corrupt.”

He also attached a link regarding US presidential actions titled ‘Memorandum on establishing the fight against corruption as a core United States national security interest.”

Theme Of Food Safety Day And All You Need To Know