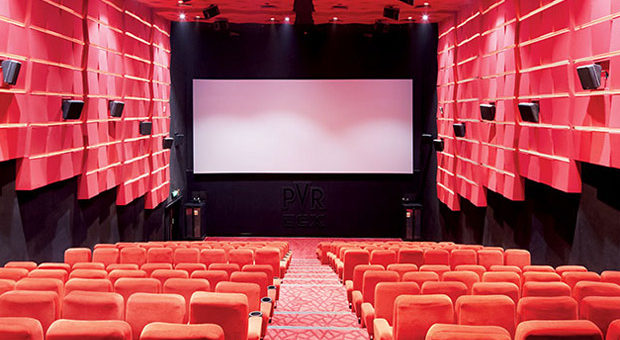 After the Kerala government announced the shutdown of the cinema halls in the state, the Delhi Government has also followed the same. This announcement comes amid the Coronavirus scare in the country.

Meanwhile, the makers of movies like Akshay Kumar starrer Sooryavanshi and Ranveer Singh starrer ’83 are considering to push the dates of their films. Sooryavanshi directed by Rohit Shetty is scheduled to release on March 24, while Kabir Khan directorial ’83 is slated to release on April 10.

Exclusive: Neena Gupta on how her autobiography has changed her image in the media
2021-07-17