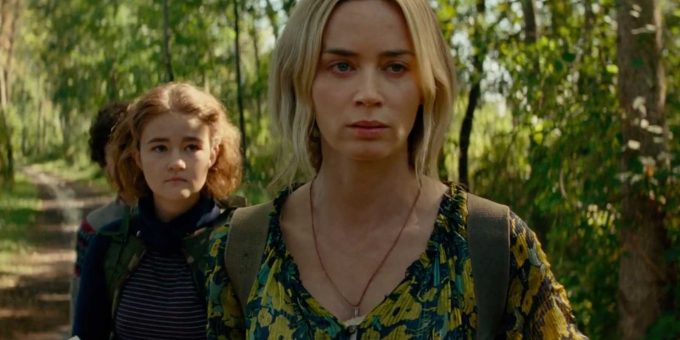 The Covid-19 virus, commonly known as the coronavirus, has wreaked havoc throughout the world and has brought whole countries to a halt due its severity. First world countries like Italy have gone into complete lockdown, while China, the epicenter of the disease has quarantined a complete province over the fear of the spread of the virus. The World Health Organisation feels this is the first-ever pandemic in human history which can be controlled to an extent, but they have said that it can only be done by limiting social contact with people since it promoted lack of contact with people.

To this end, sports events across the world are being cancelled or matches are being played behind closed doors in empty stadiums. Congregations, annual meetings and seminars are being cancelled too, while this has also led the entertainment industry to take precautionary measures. One of the effects has been the cancellation of many movie premieres with the release dates forced forward, on many occasions to known dates while some movie releases have been postponed indefinitely. Here are some of the biggest movies which have taken a hit after the coronavirus pandemic has become of the most serious ailments in recent human history.

One the biggest production companies, Disney, has been the most affected due to the coronavirus pandemic and it had to postpone as many as three big releases of 2020. Disney has not set a new release date which many believe will be done when the pandemic becomes controlled.

Mulan, which was scheduled to arrive in cinemas on March 27, was postponed.

The New Mutants, a spinoff series of the famous X-Men series, was to hit cinemas on April 3 but has been postponed.

Antlers, which was set for a release date of April 17, have also been postponed.

No Time to Die:

MGM’s big project No Time to Die, which would see Daniel Craig play James Bond for the last time, first announced on February 16 that it would cancel its Chinese premiere and publicity tour of the country, however, they had to eventually cancel the release of the movie completely. The movie has pushed its release date until late November, making it the first major movie to cancels its release worldwide.

Paramount Pictures announced On February 24 that it would delay the release of Sonic the Hedgehog in China, with a new release date to be determined.

Sony announced on March 10 that it would push the global release of Peter Rabbit 2: The Runaway from late March/early April to August due to the rising concerns amidst the coronavirus crisis.

A Quiet Place Part II director John Krasinski announced via Twitter on March 12 that the movie’s planned March 19 release date has been delayed. “One of the things I’m most proud of is that people have said our movie is one you have to see all together. Well due to the ever-changing circumstances of what’s going on in the world around us, now is clearly not the right time to do that,” he wrote. “As insanely excited as we are for all of you to see this movie … I’m gonna wait to release the film till we CAN see it all together! So here’s to our group movie date! See you soon!”

Universal Pictures announced on March 12 that the ninth edition of the Fast and Furious series would be delayed by 11 months, from May 22, 2020 to April 2, 2021.

IPL 2020 Postponed Due To Coronavirus, To Start From April 15 Instead Of March 29: BCCI

The post-Hariri resignation stage: Paving the way to assign a replacement
2019-10-31