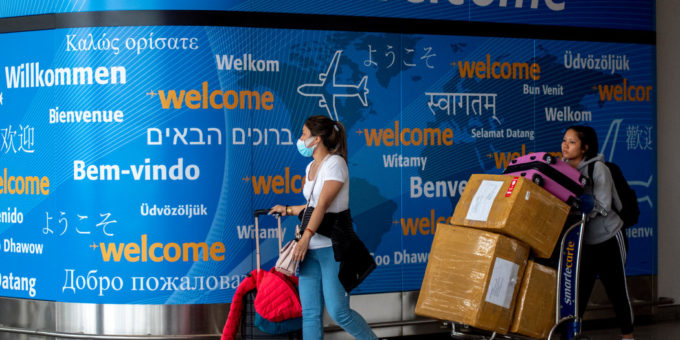 Wang Guangfa, head of the department of pulmonary medicine at Peking University First Hospital in Beijing, compared himself and other medical professionals tackling the outbreak to soldiers walking onto a battlefield.

“All the bullets are flying,” said Dr. Wang, in an interview with Jiemian, a finance-focused news site founded by Shanghai United Media Group, which is controlled by the government of Shanghai.

In many ways the doctor, who has been widely criticized for his reassuring early statements, has come to symbolize how slowly China recognized the urgency of the outbreak. Dr. Wang himself contracted the coronavirus, apparently during a visit to Wuhan.

As the virus began to spread through Wuhan in early January, people who spoke out about it online were silenced by censors and, in some cases, held by the police, accused of spreading rumors. When journalists from Hong Kong visited a Wuhan hospital, police officers detained them for hours. (The Hong Kong news media were among the first to shed light on the fast-spreading virus.)

Dr. Wang initially said that the virus could not be spread by human-to-human contact. But 11 days later, he confirmed to state media that he had the virus, and that he may have contracted it during a trip to Wuhan with a group of experts.

In his interview with Jiemian, published on Friday, Dr. Wang said he had misdiagnosed himself as having the common flu, and that he had waited days before checking himself into a hospital. He said he had since recovered and was discharged on Thursday.

Asked why he had originally called the coronavirus “preventable and controllable,” Dr. Wang blamed limited information at the time of his Wuhan visit. A clearer picture of the virus’s transmissibility would have required “epidemiological data, which is difficult to judge,” he said.

Israeli Arabs fear for their future under Trump peace plan