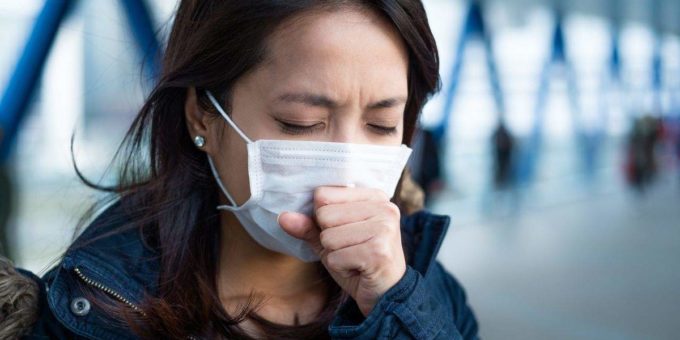 According to data released by UK officials, the Delta variant is the most dominant of all variants in the country. With 95% of all sequenced cases, the Public Health England claim that younger people, the unvaccinated and the partially vaccinated individuals are more at risk from infection.

92,029 cases that were evaluated between early February and mid-June were that of the Delta variant. Out of which, 82,500 cases were reported in people who were above 50 years of age and a majority of them were unvaccinated.

However, the data reported that there were 117 cases of Delta variant-caused deaths, with the majority being over 50 years. As of now, 8 deaths have been reported wherein 6 people were below 50 and unvaccinated, while 2 were partially vaccinated.

Read more: Coronavirus: New COVID variants to watch out for apart from Delta Plus, according to health experts