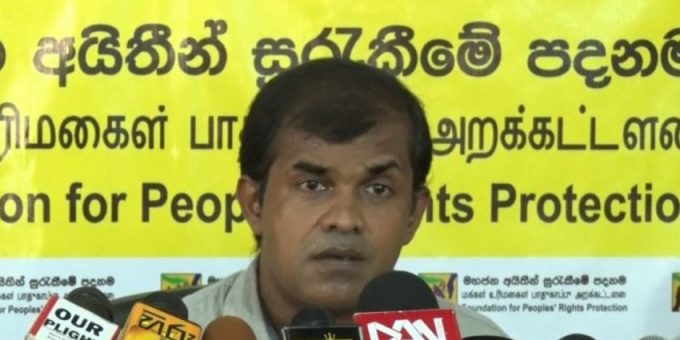 Colombo (News 1st); Asela Sampath, the president of the Movement to Protect Consumer Rights was remanded until the 19th of April by the Maligakanda Magistrate’s Court on Wednesday (14).

He was arrested on Tuesday (13) using a warrant that had been obtained in April 2019.

The warrant for Asela Sampath’s arrest was obtained from the Fort Magistrate’s Court, over an incident in which he had threatened officials at the Consumer Affairs Authority.

“I spoke on matters concerning narcotics in schools, and the meals of police officers and jailers. Minister Bandula Gunawardana said that I would be arrested. That has happened now. Is it Bandula who is the minister in charge of the police, or Sarath Weerasekara? That is all I have to say about the government,” said Asela Sampath, the President of the Movement to Protect Consumer Rights

Find out your humour quotient, based on your zodiac sign