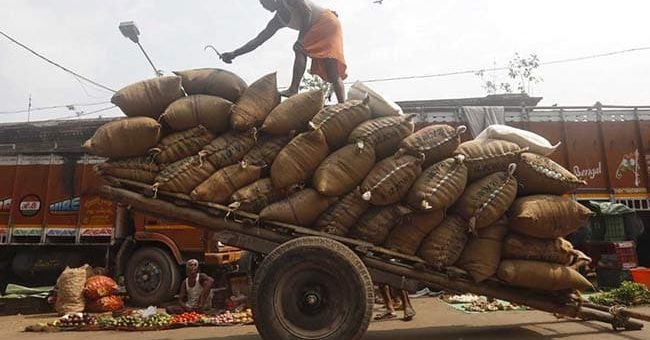 Annual retail inflation picked up in May to 3.05 per cent to hit a seven-month high, compared with revised figure of 2.99 per cent in April, government data showed on Wednesday. Analysts polled by Reuters had forecast May’s annual increase in the consumer price index at 3.01 per cent.

“While inflation numbers will rise, the dynamics of inflation remain benign and it should not hinder the chances of a rate cut which we expect in the next policy.”

“Both headline and core numbers are in line with our expectations. Most of the sequential increase in headline inflation is driven by rising food prices.”

“We expect food prices to continue inching up which could pose upside risk to MPC’s forecast. We expect average inflation in H1FY20 to come in at around 3.3 per cent and H2 at 4.2 per cent.”

“Hence, we expect inflation in FY20 to average 3.8 per cent which is much higher than RBI’s forecast. Although there’s a strong chance of 25 bps rate cut in August, rising inflation thereafter could limit further room for rate cut.”

“If you look at the core inflation which excludes food, energy and transport and communication, it has fallen below 4.4 per cent which is a 23-month low. This means that demand is pretty weak. There is one more scope of a rate cut this fiscal year but that would depend on the budget in July, and factors like fiscal stimulus and monetary stimulus.”

“Whether the slowdown in domestic demand pulls down the core inflation further or the pressure on food further weighs during the summer months, will be an important trend to watch out for in the next few readings.”

“The likelihood of moderation in core inflation is higher and thus, we believe that overall inflation would remain subdued, allowing the central bank to cut the policy rate yet again.”

“IIP growth came ahead of expectations. But given the inherent volatility of monthly numbers, this substantially does not change the subdued outlook for H1FY20.”

“We think the government would continue to focus on growth through different measures, including tax cuts and increased welfare related spending. RBI, too, would maintain accommodative liquidity and interest policy stance.”

Vivo Z1 Pro With ‘In-Display Selfie Camera’ to Launch in India Soon, Will Be Exclusive to Flipkart