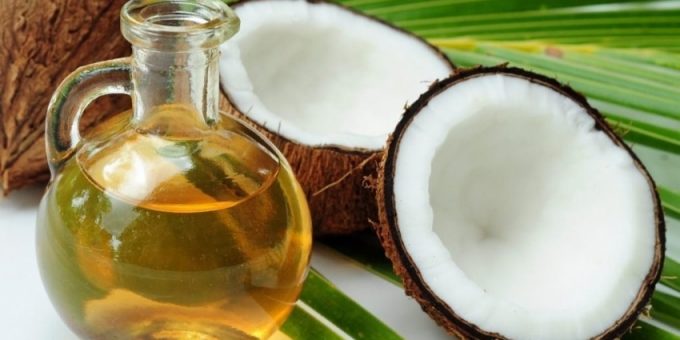 Colombo (News 1st); The Consumer Affairs Authority has decided to test the quality of coconut oil available in the local market and said samples were obtained to carry out tests.

Samples obtained from Colombo, Gampaha, and Kalutara are already being tested at laboratories, said the CAA adding samples from other districts will be obtained in the coming days.

The Minister made this statement following an allegation raised by the opposition in parliament.

The Government has called on the Inspector-General of Police to conduct an investigation on such allegations and take necessary measures to prosecute those responsible irrespective of their social status and position.

Opposition MP Patali Champika countered the ministers’ call for an inquiry noting the Criminal Investigations Department is not capable of detecting Aflatoxin and such inquiry should be carried out by bodies like the Industrial Technology Institute.

He urged the government to conduct a full investigation on imported coconut and vegetable oil and to institute legal action against the importers.

Patali Chamika suggested the government taken measures to destroy the consignment of unhealthy coconut oil rather than re-exporting them as shipping them to another country puts the population in that nation too at risk.

The Opposition MPs further alleged the Director-General of Customs released the consignment only after he was given the green light from SLSI.

However, the government continued to note the consignment of unhealthy coconut was not released adding the government maintains a position to not permit the imports of unrefined coconut oil.

SLSI will not compromise the set of standards for any commodity or material that will be detrimental to the lives & livelihoods of Sri Lankans, it added.

SLSI went on to note the Consumer Affairs Authority is also carrying out a stringent watch on these imports.

“SLSI continuously conducts laboratory testing for Aflatoxin in coconut oil imported into the country by all importers to ascertain that it conforms to the set standards of 10 micrograms/kg,” it added.

It went on to note that the samples of the 04 long-standing importers are under testing and based on the results SLSO with the Ministry of Health’s Food Control Unit will provide necessary instructions for the sale or re-export of the above imports.

Who is more at risk of getting this symptom?

Realme 6i aka RMX2040 Reportedly Certified by NBTC in Thailand, Launch Appears Imminent
2020-01-21

The assassination of a ‘Brave Journalist of Afghanistan’
2020-11-23