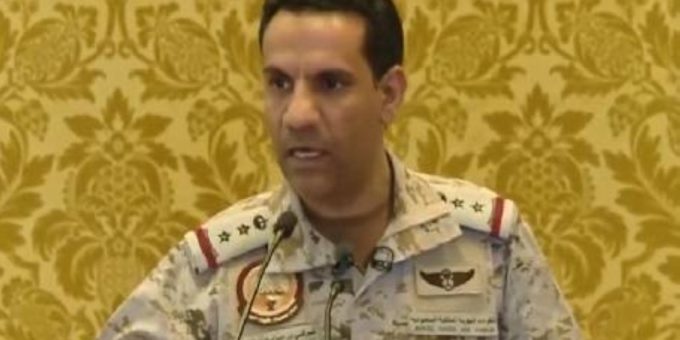 RIYADH: The Coalition to Restore Legitimacy in Yemen said on Monday that it had began “military operations” against “legitimate targets” in the capital, Sanaa, Saudi state TV reported.
The coalition said the operation is in response to threats and out of military necessity to protect civilians from hostile attacks.
The Iran-backed Houthi militia launched missiles toward Saudi Arabia and the UAE earlier on Monday, sparking widespread condemnation from the international community.
Meanwhile, the coalition said it carried out 14 operations targeting the Houthi militia in Marib and Al-Bayda during the past 24 hours, killing more than 50 fighters and destroying nine military vehicles.

Andrew Garfield ‘lied for two years’ about his Spider-Man No Way Home cameo: ‘It felt great’