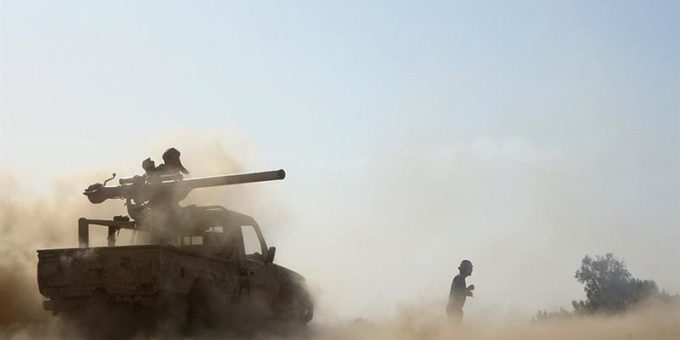 LONDON: US Defense Secretary Lloyd Austin III has ordered the military’s top commander for the Middle East to brief him on details of a 2019 airstrike that killed dozens of women and children in Syria, the Pentagon said.


Austin requested the briefing after allegations by the New York Times that top officers and civilian officials sought to conceal the casualties of the strike, said Pentagon spokesman John Kirby.


The 2019 strike, exposed by the NYT over the weekend, took place in the town of Baghuz, in Daesh’s last holdout before the end of its so-called caliphate.


“Who dropped that?” a confused analyst typed on a secure chat system being used by those monitoring the drone, two people who reviewed the chat log recalled. The NYT reported that another responded: “We just dropped on 50 women and children.”


Two more large bombs were dropped on the crowd, wiping out anyone who survived the initial blast.


It is one of the highest civilian casualty incidents in the international coalition’s war against Daesh, but it had never been publicly acknowledged by military officials.


Despite legal officers immediately reporting the incident up the chain of command, a thorough investigation into the bombing was never conducted.


Gen. Kenneth F. McKenzie Jr., head of US Central Command — which oversaw the air war in Syria — will “brief (Austin) more specifically on that particular airstrike” and its handling, the Pentagon said.


Kirby refused to comment on the strike in a press briefing. “I’m not going to relitigate a strike that happened back in March of 2019,” he said, instead emphasizing and defending US procedures intended to mitigate harm against civilians.


“No military in the world works as hard as we do to avoid civilian casualties,” Kirby said. “That doesn’t mean that we don’t always get it right. We don’t. We work hard to avoid civilian harm. We also want to take a look at ourselves.”


Last week, after the NYT sent its findings to US Central Command, it acknowledged the attack for the first time and admitted that it killed 80 people.


Human rights advocates expressed outrage on Monday at the strike and the military’s handling of it, and called on Congress to open an independent investigation.

Shruti Haasan doesn’t want to pretend that she is single anymore: ‘It’s disrespectful to my partner to hide it’