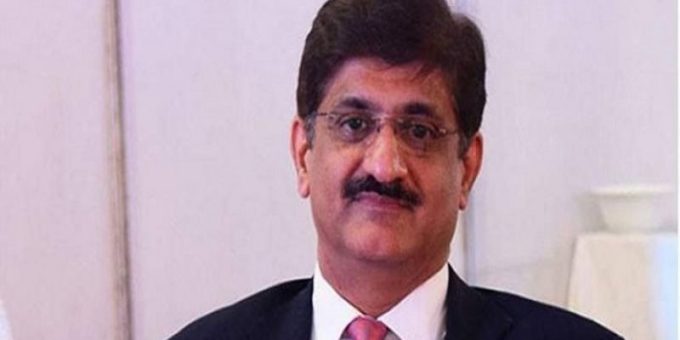 They said the Sindh chief minister left for the US this morning and will likely present the provincial budget slated for June 15 via video link.

Sindh chief minister Murad Ali Shah, who also holds the portfolio of provincial finance minister, is scheduled to unveil the budget for the upcoming fiscal year on June 15.

A spokesperson for the CM House, however, said the chief minister departed for the US on a three-day visit. Murad will fly back home on Saturday night, he added.

It is noteworthy that an accountability court on Tuesday set June 30 for indictment of the Sindh CM in the Nooriabad power plant reference.

Accountability Judge Asghar Ali heard the reference filed by the National Accountability Bureau (NAB). The chief minister could not turn up before the court on Tuesday.

The court accepted his application for exemption from appearance. It declared an absconding co-accused Mohammad Ali, a fugitive and issued his warrants. The court ordered that his name be put on the Exit Control List (ECL).

How To Make Moonglet: A Street-Style Recipe That Makes An Indulgent Breakfast
2021-11-17