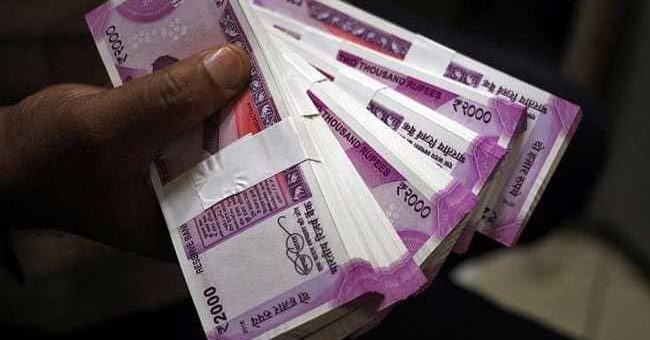 The thieves stole several pairs of clothing and cash. (Representational)

A garment showroom in Delhi’s high-security Lutyens Zone was robbed vandalized, the police said on Wednesday.

Thieves broke into the showroom on the night intervening Monday and Tuesday and stole clothes and money worth several thousand rupees, the police said Wednesday.

According to a senior police officer, the staff used to turn off showroom’s CCTV cameras before closing it down. Police are scanning the CCTV cameras installed by NDMC in the area to identify the accused persons.

They are also probing if any staff of the showroom was involved in the incident, police said.