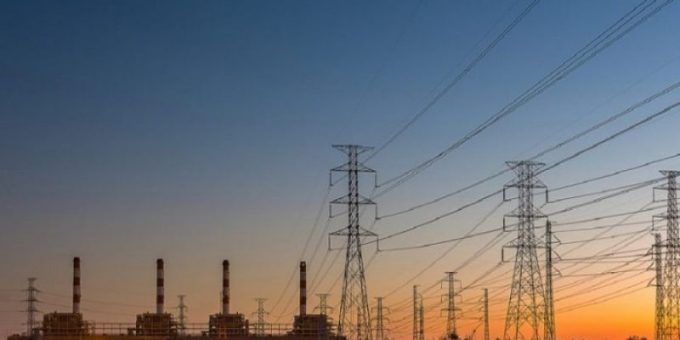 The economy can face a tremendous setback if the circular debt in the power sector spirals out of control, increasing from Rs2,219 billion to Rs4,000 billion until 2025, said a study conducted by Engro Corporation.

The study, titled ‘Fixing Pakistan’s Power Sector’ said that the power tariff in the year 2025 will rise by Rs5.1 per unit, compelled by the CPP (Capacity Purchase Price).

“Electricity prices in Pakistan are the highest if compared to benchmark countries such as Vietnam, Sri Lanka, Bangladesh, India, Malaysia, Thailand and South Korea.

Identifying key challenges in the power sector, the study said that the circular debt can grow because of deep-rooted issues in the industry, particularly the inefficacy of the distribution companies, DISCOs.

The ENGRO study said the government is doing a lot of efforts such as the provision of fuel, electric power generation, transmission, distribution etc to keep the power sector functional.

The report held PSO, PLL, GENCOs, NTDC, CPPA, DISCOs responsible for the rise in circular debt on the basis of inefficiencies.

The report warned that if the performance of DISCOs remains below-par then it will add an additional Rs1.5 trillion to the circular debt by 2025.

The report suggested reducing interest rates of Independent power producers while restructuring their debt from 10 to 20 years.

It further mentioned that by June 30, 2018, DISCOs failed to recover Rs506 billion from the permanent and running defaulters and Rs247 billion receivables from the federal government.

Until June 2018, DISCOs were facing damages of Rs189 billion in transmission and distribution losses.

The study recommended that the worst-performing DISCOS should be priortised for reform and the ownership and management of DISCOs should be given to provinces to control law and order situations to improve their performances.

It also recommended empowering DISCOs and track the performance of independent power planners in line with the National Transmission & Despatch Company generation plan, asking the government not to approve new plans against those already committed.

The study said that future power plants should be installed on take-and-pay contracts and the government should create a more competitive power market.

“The future power generation capacity should be based on Thar Coal, other indigenous fuel and renewable energy only to reduce the FOREX drain,” the study said.

Rashami Desai’s fan loses her battle to Coronavirus, the actress feels helpless as she sends her condolences to the family : Bollywood News
2020-04-10