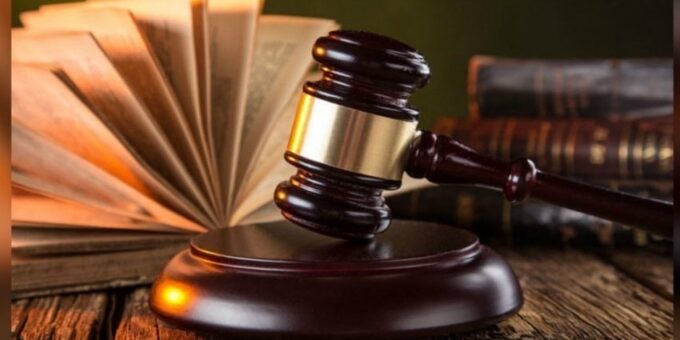 On the 30th of December 2019, the Colombo Chief Magistrate’s Court granted bail to the Former Minister in the case filed in connection with the White Van press conference.

Covid-19 financial threat: How safe is your job?

Carlos Ghosn: US ex-Green Beret and son arrested over escape from Japan
2020-05-20