Chum Darang, who is playing the role of Bhumi Pednekar’s girlfriend in Badhaai Do revealed how she randomly came across the casting ad for the movie. She also shared an incident that took place on the day of her audition for the film.

Talking to a leading newspaper, Chum said, “I saw this casting ad on FB and I randomly texted the team and went for my auditions and it just happened. The character that I am playing, she is such a fun girl and the tag of playing Bhumi’s love interest did not really bother me. It was a challenge to play a role like that but I had no inhibitions. I listened to my director and understood what the team wanted. And I would like to believe that I completed this challenge well.”

The actor also revealed that she had earlier been offered roles like that of a ‘spa employee’ but she denied to essay them. Sharing an incident that took place on the audition day, Chum Darang said, “I was offered such roles, like that of a spa employee, and I was scared that if I agreed to do them, I would be typecast. And this is what actors from the North-East fear. Not just in movies, but in day-to-day life as well, things are not easy. When I was called for my audition for Badhaai Do and this was in March 2020, on my way to the venue, two boys shouted ‘corona’ at me and I started crying. For my audition, I had to do a scene that required me to shout and I could actually do it really well because of that incident.” 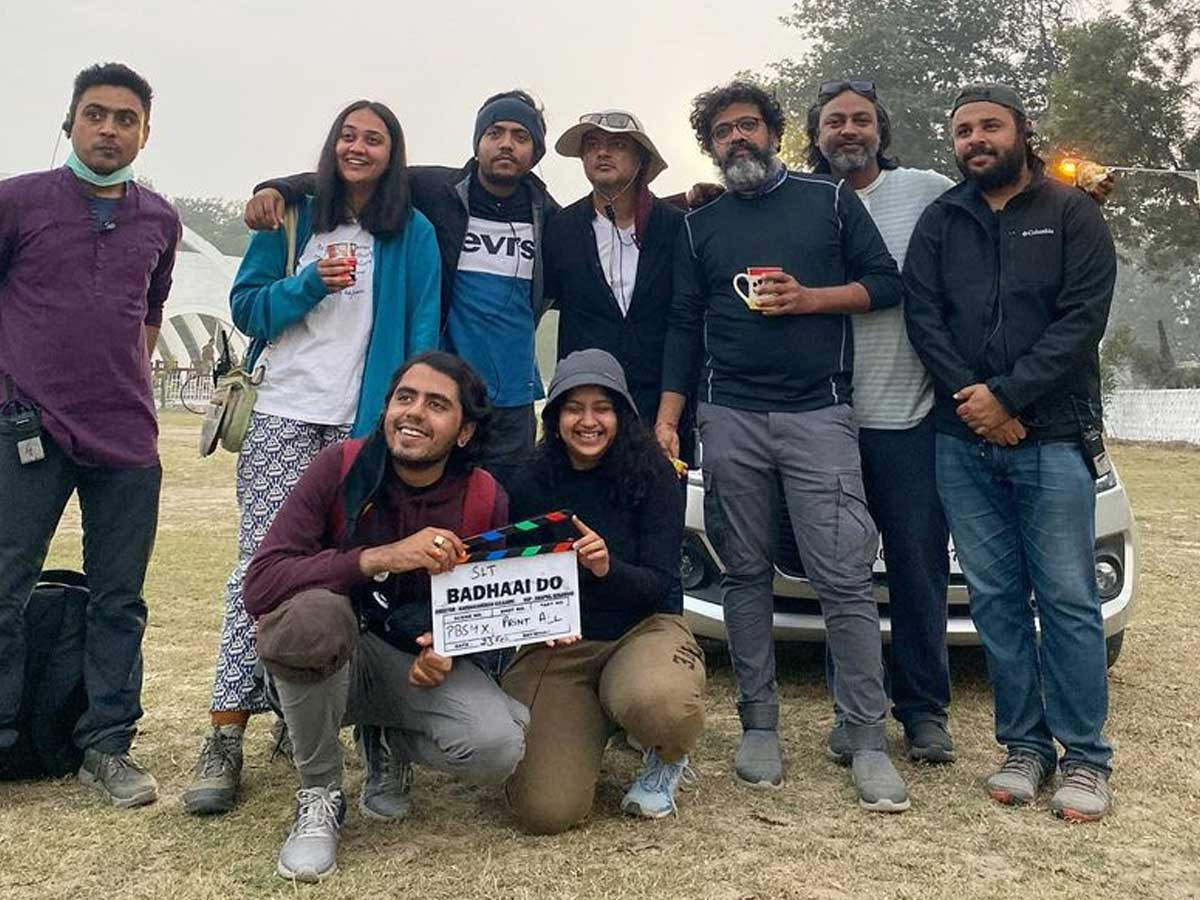 Directed by Harshavardhan Kulkarni, Badhaai Do stars Rajkummar Rao and Bhumi Pednekar in lead roles. Owing to the COVID-19 pandemic, the release of the movie has been delayed several times and will now finally have a theatrical release on February 11. It is a spiritual sequel to the 2018 National-Award-winning movie Badhaai Ho.

Kanye West: Did He Dump Julia Fox For a Kim Kardashian Lookalike?

50Yrs of ties: Blinken invites Momen to US