One of the most highly anticipated films of the year, Radhe: Your Most Wanted Bhai is set to hit theatres and stream on an OTT platform on the 13th of May. Ahead of its release, actor Salman Khan has spoken to the media about his characters. “I get very impressed by the goods and deeds that happen in the movies by the main leads. I get very impressed by that so I try to take that back home. Even the films that I do, apart from that action. For example, Dabangg is a character. I can’t take that character back home. Radhe is a character, I can’t take back that character. I can’t walk around in front of my parents like Chulbul Pandey. My dad would hit me, my mom would slap me and my brothers and sisters would be embarrassed of me. So, I am at home as a son and as a brother. On-screen, this is a character that we portray but even in that character there’s a lot of good that happens with heroism and stuff like that,” he said, according to an entertainment portal. 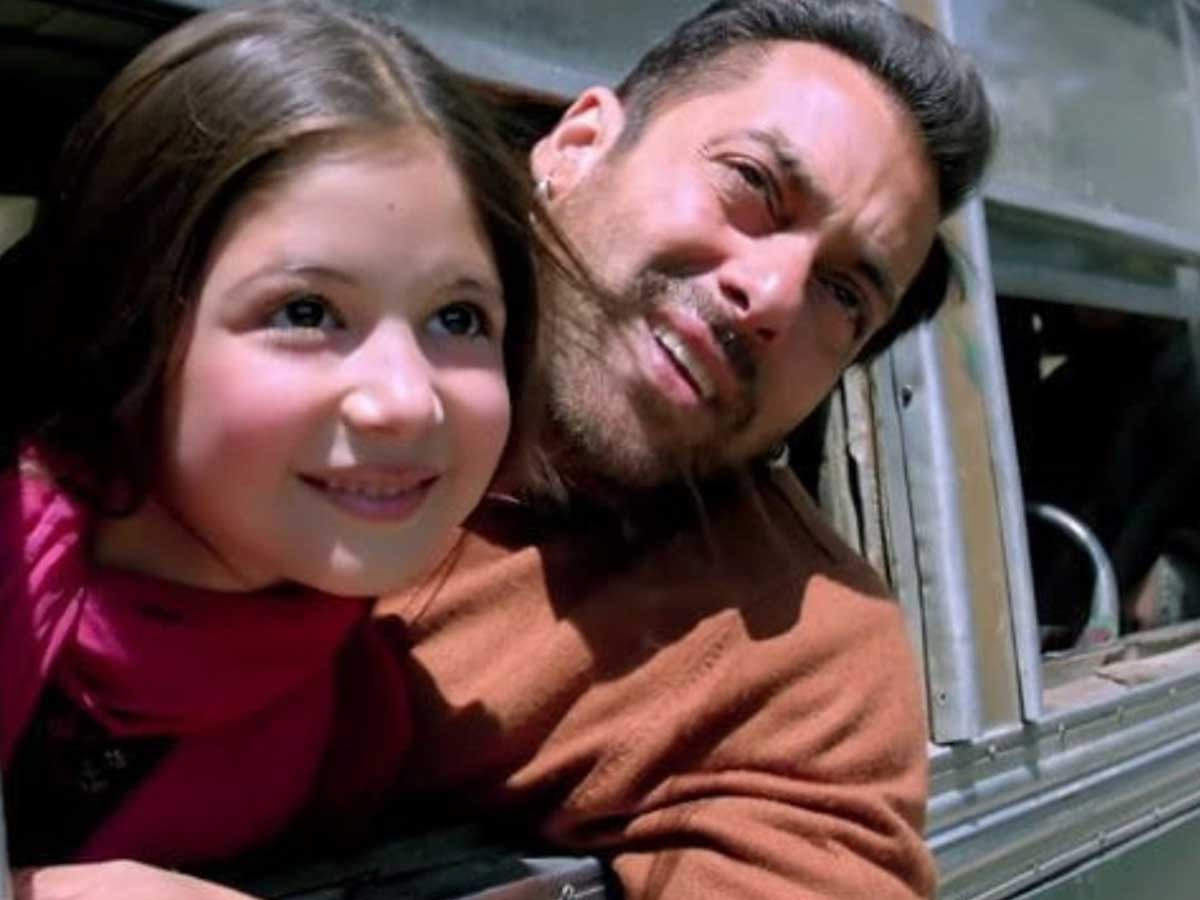 “So, I would rather be somebody like Bajrangi Bhaijaan. So, that is the character that I take and whatever I feel that I can do on-screen is what I can do in real life too.

Even if I take 15 to 20 per cent of the character that I do on screen, not only mine but other people’s characters home- I feel my job is successful. So, I keep that in mind. I don’t take the flirting and the love story back home with the heroines, nor do I take all the action, beating up 50-60 people, chopper sequences. I don’t have that in me. That’s a self obsessed or egoistic person. I know what my capacity is, I know how much I can do and I know how much the stunt double can do. I don’t take that back home but I take a bit of the goodness back,” he added.

Syria releases hundreds of social media critics ahead of election