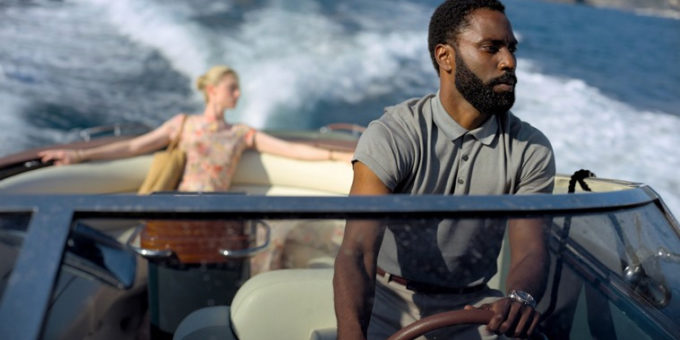 Christopher Nolan recently shared a special video message for his Chinese fans regarding his upcoming movie Tenet. The release of Tenet, described as an espionage thriller, has been delayed several times due to the ongoing coronavirus pandemic that has ensured theaters around the world have been closed for months. The film was originally scheduled to release on July 17 and then was pushed to July 31.

In the video, Nolan says, “Hello, audiences in China. My name is Christopher Nolan. I’m the director of Tenet, which is a film we’ve made very much for the big screen. As a huge fan of cinema and epic event cinema my whole life, I like nothing more than escaping to another world through the power of movies. And Tenet is our attempt to make as big a film as possible. With as immersive action as possible for the big screen. We’re extremely excited to show it to the Chinese audiences.”

Christopher Nolan’s message to Chinese audiences after the official announcement #TENET will be released in Mainland China on September 4th pic.twitter.com/JIZw6W0k3k

With the message also came a bit of footage that shows John David Washington’s protagonist learning about “inversion”, the concept that manipulates time and yet, as Christopher Nolan has said, is not time-travel.

Tenet is made on a budget of 200 million dollars, unheard of movies that are not associated with an already established franchise — in other words, film based on an original idea. Nolan’s last film, Dunkirk, released in 2017.

Christopher Nolan has always been a proponent of the theatrical experience and prefers film cameras over digital.

Tenet is said to be “an action epic which is about the world of international espionage.” According to The Hollywood Reporter, Tenet will release in China on September 4.

John Wick 5 confirmed by Lionsgate, Keanu Reeves to shoot the film back to back with fourth installment : Bollywood News