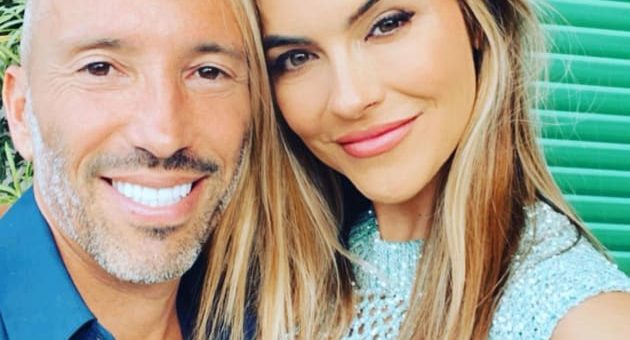 The sun has set on the pairing of two Selling Sunset stars.


Just a few months after confirming their professional relationship has turned VERY personal… Chrishell Stause and Jason Oppenheim have broken up.


The Dancing With the Stars alum and the Oppenheim Group cofounder went public with their romance in July while they were on vacation in Italy with some of their colleagues from the aforementioned Netflix series.


“Chrishell and I became close friends and it has developed into an amazing relationship,” the real estate broker said in a statement at the time.


“I care about her deeply and we’re very happy together.”


As it turns out, Stause and Oppenheim started dating about two months prior to this statement.


“It’s just one of those things. You don’t want to share with everybody and get all their opinions before you really know what it is,” Stause told E! News of why their waited a bit to make the announcement.


“We really were really private and secretive for as long as we could until we realized the walls were closing in.


“People were getting a little savvy to it. We made it to a point where we’re really happy to share it because we knew exactly what it was, so it’s all good.”


There was no mention of this relationship on Season 4 of Selling Sunset.


A teaser trailer for season 5, however, hinted that future installments will, indeed, cover the twosome’s journey.


As for whether it was awkward to go from co-workers to co-lovers? Stause also told E! that it was actually “easy,” adding just this month:


“I just feel like the work/relationship dynamic, it’s not as complicated as people would think because we were best friends before and we work together all the time. It just kind of felt easy.”


Chrishell has not yet commented on the split, but Oppenheim wrote the following on Instagram today:


While Chrishell and I are no longer together, we remain best friends we will always love and support one another.


She was the most amazing girlfriend I’ve ever had, and it was the happiest and most fulfilling relationship of my life.


Prior to getting hooking up with her boss, Stause was married to This Is Us star Justin Hartley.


Hartley abruptly filed for divorce in 2019, howeve, ending the couple’s marriage over text, according to Stause.


Their divorce was finalized in February.

Samantha shared how being sexy was most difficult for her