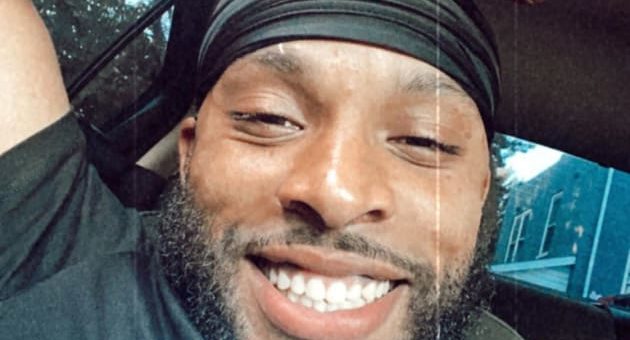 The relationship between Kailyn Lowry and Chris Lopez has always been terrible.


It really seems like there’s never been a truly good moment between them, it’s just been one great big toxic mess for years now.


They met while they were attending the same college, and they started hooking up while Kailyn was still legally married to Javi Marroquin, and she got pregnant with Lux right around the same time that her divorce became official.


Throughout the pregnancy, she complained about how Chris refused to do anything for her or even come to her doctor’s appointments, and she even said that he had another girlfriend during this time.


After Lux was born, he did start coming around more, but later Kailyn claimed that he was abusive towards her, breaking a window in her bedroom and even breaking into her home while all of her children were there.


Still, she chased after him, and they ended up conceiving another child together.


But before this baby, little Creed, was born, she’d gotten a restraining order against him and accused him of choking her, and he was arrested twice around that time, once for violating the restraining order.


Just a few months after Creed’s birth, Kailyn was arrested herself after she allegedly assaulted him when he cut Lux’s hair without her knowledge or permission.


They’ve been snippy towards each other publicly for the past few months now, and Kail recently announced that he’s having another child with a different woman, so it’s safe to say they’re not on the best terms right now.


But according to a new video Chris posted on TikTok a couple of days ago, things may be worse than we thought.


In the video, Chris pretended to be Lux and lip synced to an audio clip that said “My mom be hitting my dad like ‘Bitch, bitch, bitch,’ and they be fighting.”


He punctuated each “bitch” with a mimed punch, which was charming.


Look, we know how TikTok works, we get that this isn’t supposed to be a serious confession, and that Chris isn’t even the one who originally said this words.


But there’s also a very public history of alleged domestic violence between him and Kailyn, so for him to say something like this in any context is bound to get attention, and he surely knows that.


The best case scenario here is that he’s just trying to get under her skin, and even then this is really inappropriate.


The worst case scenario … well, we’d really rather not think about it.


Do you think there’s any truth to Chris’ video?

Micromax in 1b to Go on Sale in India for First Time Today via Flipkart, Company Site: Price, Specifications
2020-11-26