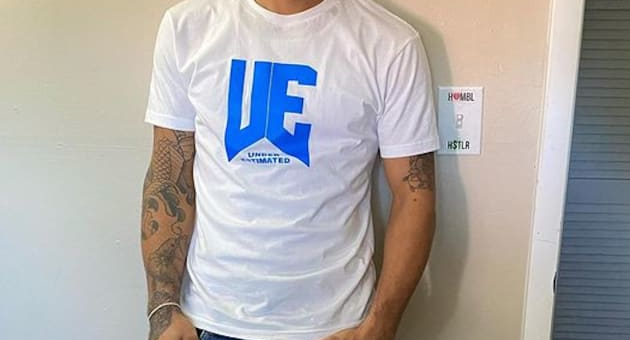 When Teen Mom 2 fans learned that Kailyn Lowry would be having a second child by Chris Lopez, many of them were quick to express their shock and chagrin.


After all, Kail had been critical of Chris’ parenting — or lack thereof — pretty much from the moment their first child, Lux, entered the world.


These days, there’s still plenty of tension between Lowry and Lopez, but the situation seems to have improved somewhat with the birth of Kail’s fourth child, Creed.


In the past, Kail has accused Lopez of being an “Instagram dad,” i.e., a father who posts pictures on social media so that his followers will think he takes an active role in his kids’ lives.


Obviously, Chris can’t really disprove that simply by posing for pics with his kids, but he has been sharing child-rearing stories and progress updates, which seem to suggest that he’s been spending more time with his two sons.


Recently Chris hosted an Instagram Q&A for his followers.


The conversation quickly turned to the topic of his two kids, and the results were mixed, to say the least.


“How is it going watching a toddler and a baby when it’s your turn? I have 3 boys,” one fan asked.


“Since Creed is a baby he constantly needs attention,” Lopez replied.


“It gets tough some days but Lux is a great helper when it comes to his brother.”


Chris later complained about critics bringing up the obnoxious — and frankly, racist — theory that Creed is white, and thus, not his biological son.


Sadly, this line of questioning persisted throughout the Q&A, eventually drawing an angry response from Lopez.


“Why I gotta turn my comments off cause people be ignorant?” he asked.


“My son, yes he’s white. My son is white. So? His mom is white, it’s okay. If Creed had dark hair ya’ll probably wouldn’t say that,” Chris continued.


Chris went on to lodge a complaint that Kail has made many times:


Namely, that he shouldn’t have to constantly explain his son’s paternity to a bunch of strangers simply because of the boy’s complexion and features.


“Just cause he has blonde hair. I don’t even know how genetics works but I’m not dumb, I understand things,” Lopez said.


“Have you seen her other kids? Are any of her other kids dark? No. Not even Lux, but y’all do not question that he’s not my son,” he added..


It’s been a rough week for Chris on social media.


On Wednesday, Kail shamed her baby daddies for being poor and suggested that one of them has been begging her for gas money.


Add to that the controversy about Lowry allegedly faking drama with Lopez for TV ratings, and it begins to seem as though Chris is enduring all of the worst parts of reality stardom with none of the benefits.


The guy is forced to deal with criticism and negativity every time he logs onto the internet, but he still has to borrow gas money from Kail because he’s not getting those fat MTV paychecks!


It might be time to start making some adjustments, Chris!

Hate Drinking Milk Every Day? These 10 Desi Milk-Based Recipes Might Change Your Stance
2020-08-23