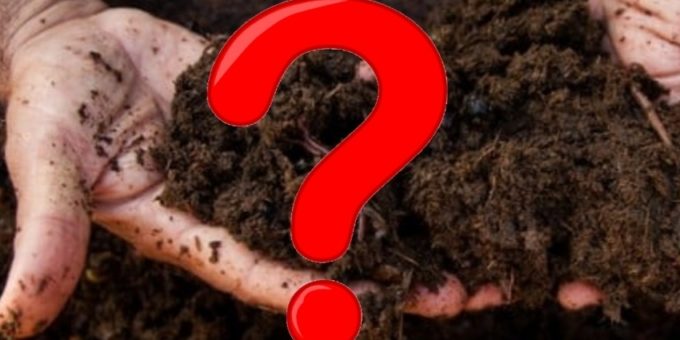 ‘There will be no delay in providing fertilizer to the farmers for the next season. The Chinese firm admitted their mistake and have assured ss that they will rectify it,’ said Mahindananda Aluthgamage.

He said Sri Lanka is also in talks with India to secure fertilizer for cultivations and stressed fertilizers with pathogens harmful to humans, animals and plants will never be imported.

According to the Agriculture Ministry, this decision was reached after laboratory tests revealed the presence of harmful bacteria in the organic fertilizer samples.

He told News 1st that samples from a Chinese company tested by authorities once again proved the presence of bacteria and he maintains the position to NOT allow any organic fertilizer from the particular supplier to be imported to the country.

Dr. De Silva said the government will have to cancel the contract awarded to the Chinese company to supply organic fertilizer, and the Department of Agriculture will NEVER allow such organic fertilizer with harmful bacteria to enter the country.

On the 17th of September Sri Lanka’s Minister of Agriculture confirmed that a microorganism identified as ‘Erwinia’ was discovered in samples brought down ‘unofficially’ to Sri Lanka and tested.

Some common birth control options that you must know about

7 Interesting Ways To Add Chaat To Your Weekend Menu