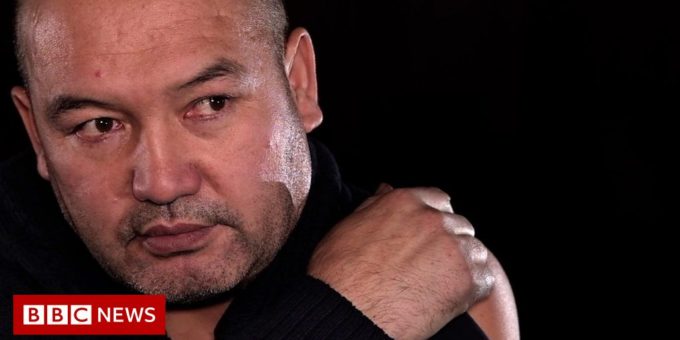 Amid growing international concern about China’s human rights record, an unofficial tribunal in London has ruled China has committed genocide against the Uyghur people in Xinjiang.

Erbakit Otarbay is one of an estimated one million Kazakhs, Uyghurs and other ethnic minorities held as part of a mass incarceration programme. He gave evidence in the tribunal.

Watch our interview with Erbakit, as he tells BBC correspondent Caroline Hawley how he was subjected to forced labour, indoctrination and violent beatings.

China denies the allegations and has condemned the hearings.

Filmed and edited by Samantha Everett and Lorna Acquah