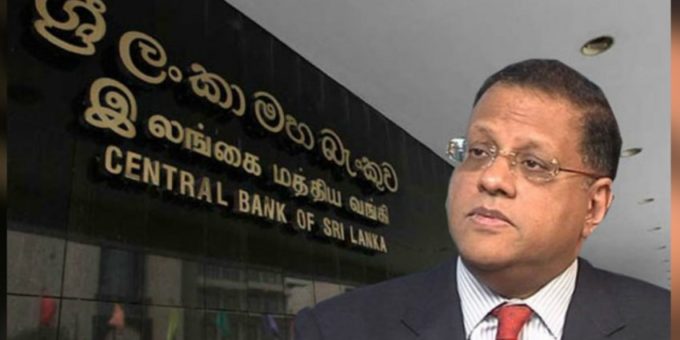 On the 07th of June, 2019 the Attorney General sought permission from the Chief Justice to forward indictments against the accused in the Central Bank Treasury Bond Issue.

Prime Mover: How Amazon Wove Itself Into the Life of an American City
2019-11-30