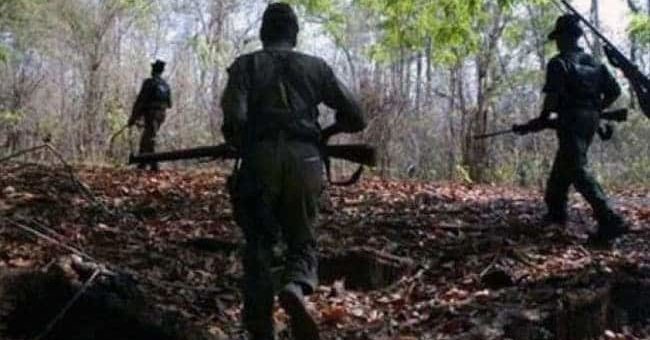 Claiming that a major portion of the Bastar region was now free of Maoist insurgency, Chhattisgarh Chief Minister Bhupesh Baghel on Saturday hailed the security forces for their successes against the rebels.

He was addressing a gathering of state police and paramilitary personnel on the occasion of New Year at Police Parade Ground in Raipur.

His government has changed Chhattisgarh’s image as an insurgency-affected state, Mr Baghel said.

“I am happy that our police have been doing excellent work in Naxal-affected areas. Naxalism is not just a law and order problem, but also a political and social problem. Security forces have set up camps in Maoist strongholds which pushed the rebels on the back foot,” the chief minister was quoted as saying in an official release.

“This all could become possible because the police are helping locals, and development works, including the construction of roads, bridges and culverts, are taking place. A major portion of Bastar has got rid of the Naxal menace,” Mr Baghel said.

Earlier, when it came to Chhattisgarh, people outside the state spoke only about Naxalism, “but our government has changed this thinking and this image of the state,” he said.

Now people look at Bastar with hope of development as amenities like roads, hospitals, schools, PDS (ration) shops are reaching the area, claimed Mr Baghel, who became chief minister in 2018.

“Our strategy is to eliminate Naxalism and carry out development without shedding blood,” he added.

The chief minister on this occasion launched the mobile app ‘Abhivyakti‘ (expression), developed by the state police for women’s safety, the release said.

The app provides the facility of contacting police immediately in case of emergency. It will be available through ‘Dial 112’ emergency police service number in the districts of Raipur, Rajnandgaon, Kabirdham, Mahasamund, Durg, Bilaspur, Korba, Raigarh, Janjgir, Surguja and Bastar.

PML-N MPA Bilal Yasin is out of danger, says doctor