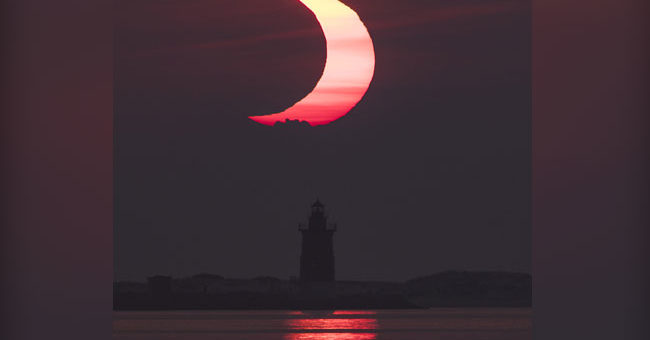 Solar Eclipse 2021 images: Best pics from around the world on eclipse

The first Solar Eclipse or Surya Grahan of 2021 was a captivating experience for people across the world. Those in parts of Canada, United States, the UK and places in the far north experienced the partial eclipse, and the ‘ring of fire’ was seen only in Greenland and the extreme northern lalitudes. The Solar Eclipse started near Ontario in Canada and swept across the northeastern United States, Greenland, northern Europe and ended in Siberian Russia. A number of enthusiastic skywatchers watched the eclipse online. Twitter was flooded with amazing photos of the eclipse. The next eclipse will be a Chandra Grahan or Lunar Eclipse on November 19, the third one in 2021. The last eclipse, a Surya Grahan, will be on December 4.

Solar Eclipse 2021: Here are a few stunning images of the eclipse 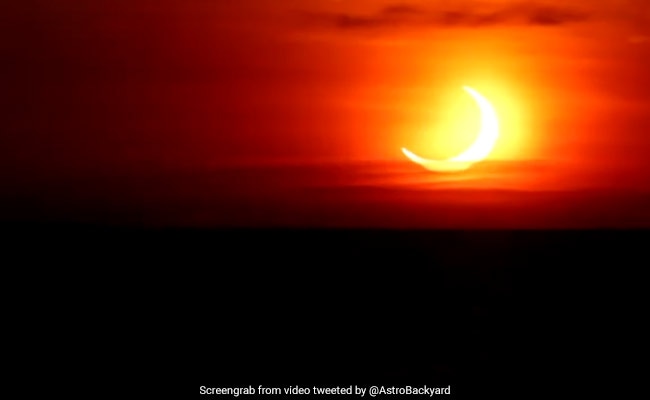 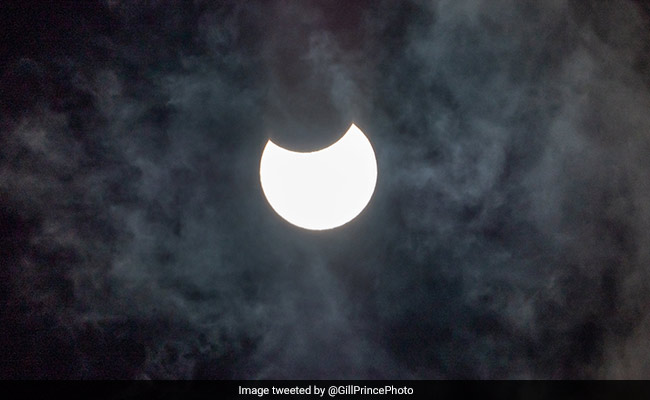 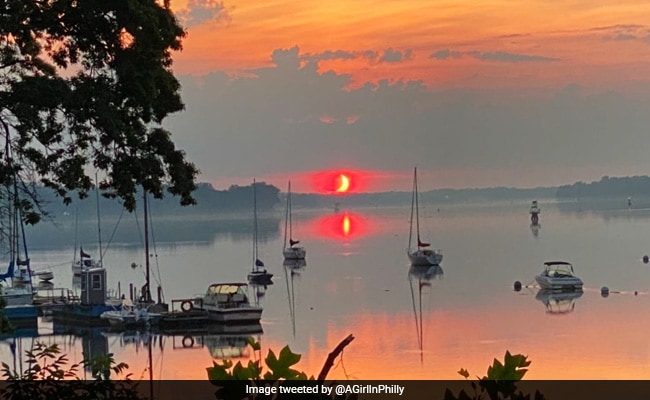 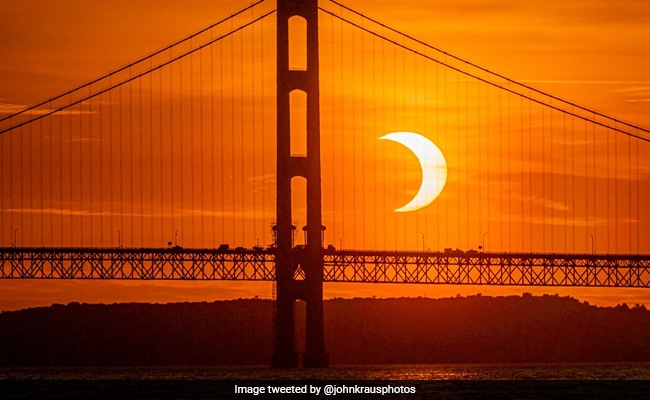 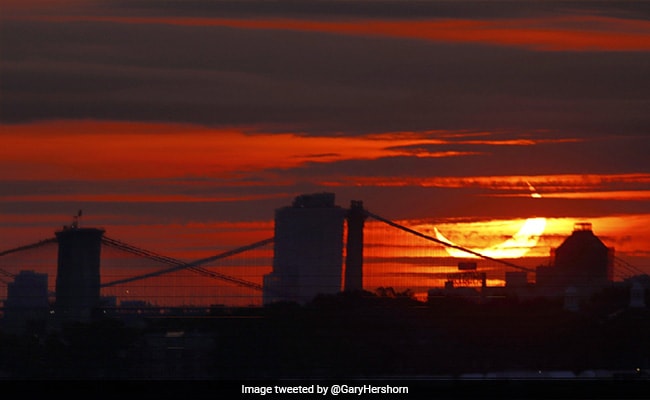 In India, the Surya Grahan was seen only in Ladakh and Arunachal Pradesh. The eclipse lasted for around 100 minutes and the duration of annularity was around 3 minutes and 51 seconds. According to the NASA, during the annular Solar Eclipse, “the central part of the shadow, where the silhouette of the Moon is completely surrounded by a ring of sunlight, is called the antumbra. The part of the shadow outside the antumbra, where observers see a partial eclipse, is the penumbra.”

June will see a number of astronomical events including the Summer Solstice and the Strawberry Moon.

Annu Kapoor cheated of Rs. 4.36 lakh by an online fraudster pretending to be a bank employee : Bollywood News
2022-10-01

Norman Reedus suffers concussion on the sets of The Walking Dead; production delays filming for its final episodes : Bollywood News
2022-03-19