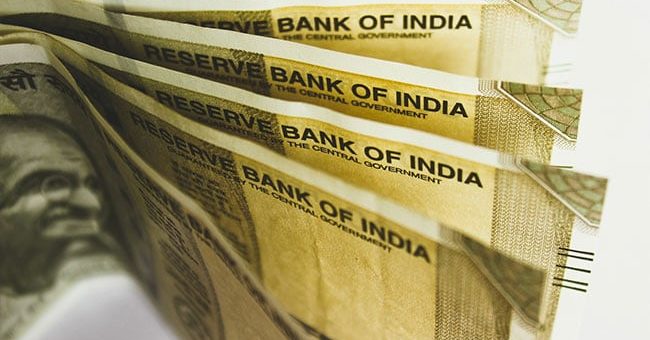 The Centre, in its recent move, has amended the decades-old policy regarding the suspension of family pension to the spouse of a dead government employee if he or she is charged with murdering the employee or abetting the commission of such an offence.

According to the provisions under the Central Civil Services (Pension) Rules, 1972, if a person who is eligible to receive family pension on death of a government employee or a pensioner is charged with offences of murdering the government employee or pensioner or for abetting in the commission of such an offence, the payment of family pension shall remain suspended till the conclusion of the criminal proceedings.

In such conditions, family pension is neither paid to the person who is charged with the offence nor to any other eligible member of the family till the conclusion of the case.

If at the conclusion of the criminal proceedings, the person concerned is convicted for the murder or abetment of the murder of a government servant, he or she would be debarred from receiving the family pension.

However, denying payment of family pension to any other member of the family, particularly dependent children or parents who are not charged with the offence, till the conclusion of the criminal proceedings, was not considered justified.

Since the finalisation of the criminal proceedings may take a long time and the eligible children or parents of the dead employee may suffer for want of financial support by way of family pension, the issue was taken up by the Department of Pension and Pensioners Welfare with the Department of Legal Affairs for a review.

It has now been decided that in cases where a person eligible to receive family pension is charged with the offence of murdering the government servant or for abetting the commission of such an offence and the payment of family pension to him or her remains suspended, family pension may be allowed to another eligible member of the family till the conclusion of the case.

In case, the other eligible number is a minor child of the dead government servant, the family pension to such should be payable through a duly appointed guardian.