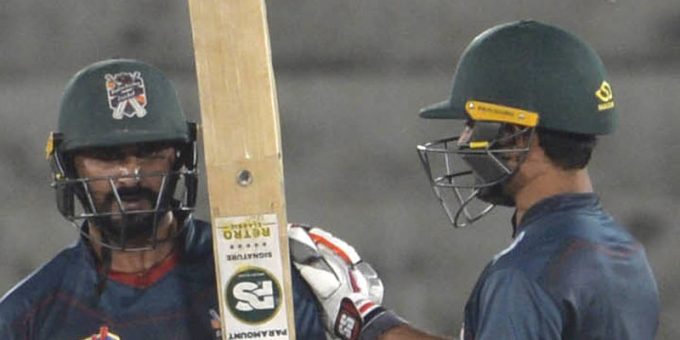 Central Punjab captain Babar Azam won the toss and elected to field against Balochistan in the 22nd match of the National T20 Cup in Rawalpindi on Monday.

The Punjab side had registered a narrow three-run win over Haris Sohail’s men in the previous outing between the two side.

The two teams are heading into the fixture on the back of defeats to Sindh.

Can COVID-19 spread through currency notes? Here is the correct way to disinfect them