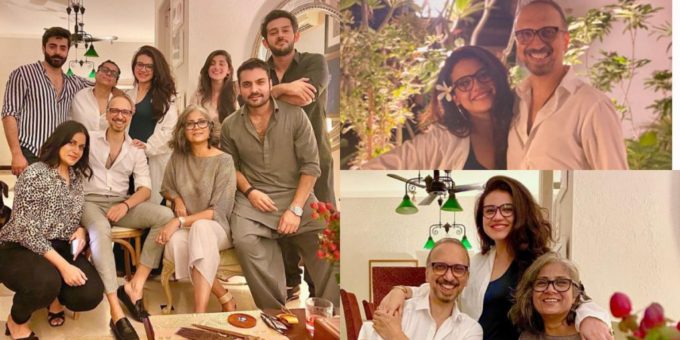 Asim is a versatile and accomplished Pakistani television and film director and a producer who is in the industry for a long time and has contributed a lot with his talent. He has directed and produced many Music videos, television commercials, and a few Pakistani films till now. He is considered to be one of the most successful directors of Pakistan with whom every artist loves to work with. Before making his waves into the production and direction side he has worked as an architecture too.

Lately Asim Raza celebrated his birthday with his fellow friends. Celebrities including Zara Noor Abbas, Asad Siddiqui, Sheheryar Munawar and Azan Sami Khan were spotted at Asim Raza’s birthday bash. The birthday was celebrated as an intimate event because of the ongoing pandemic situation, have a look! 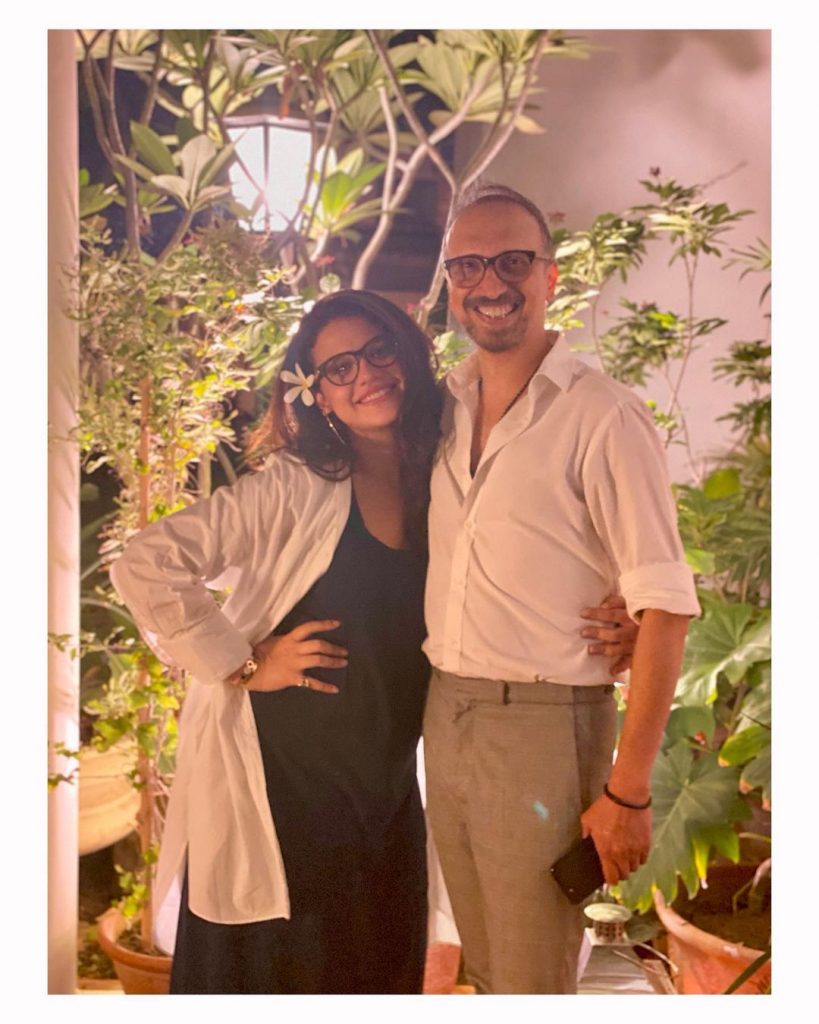 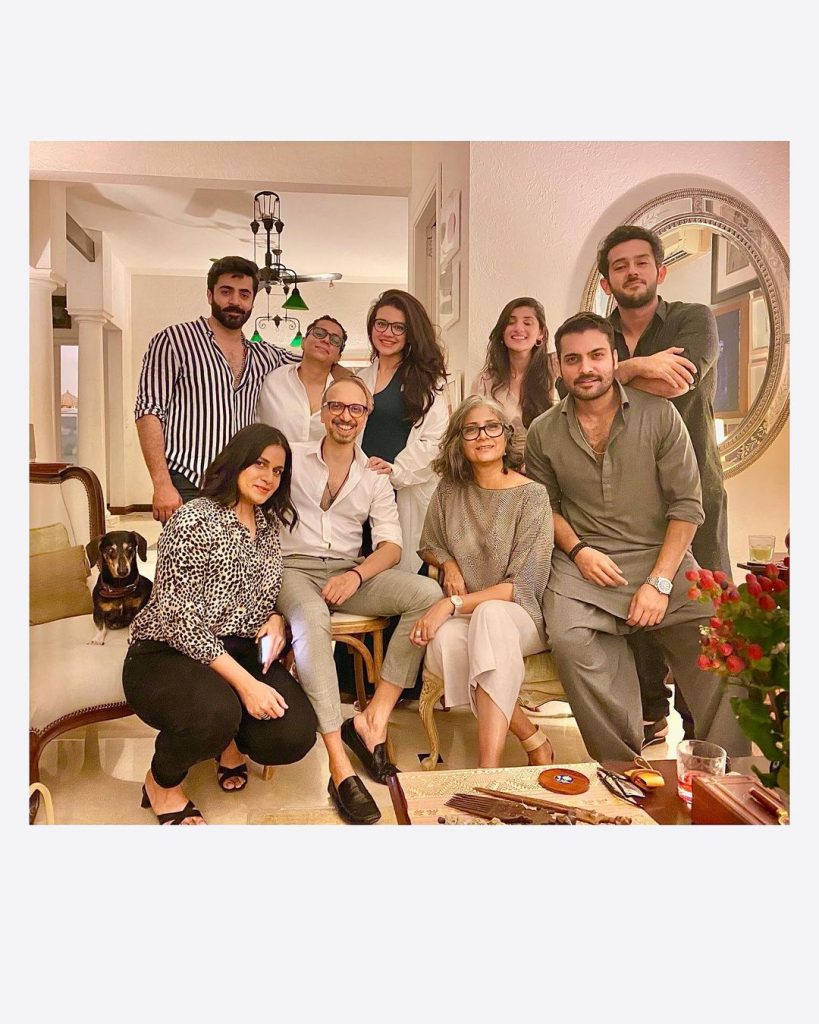 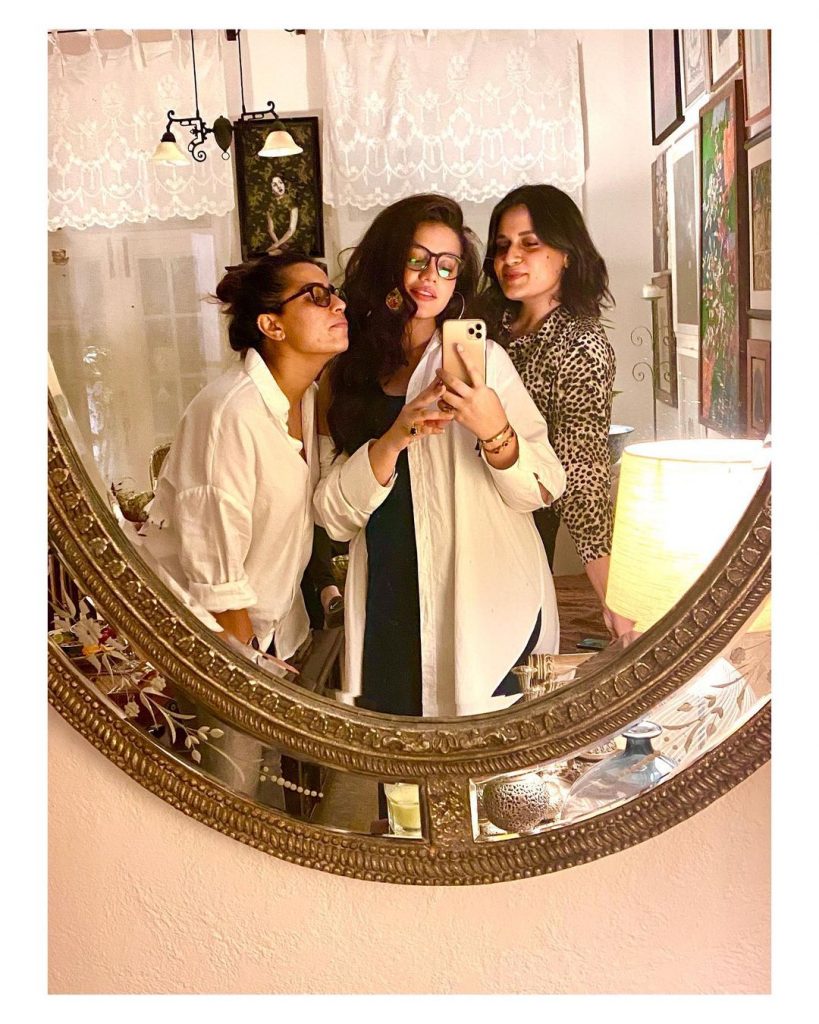 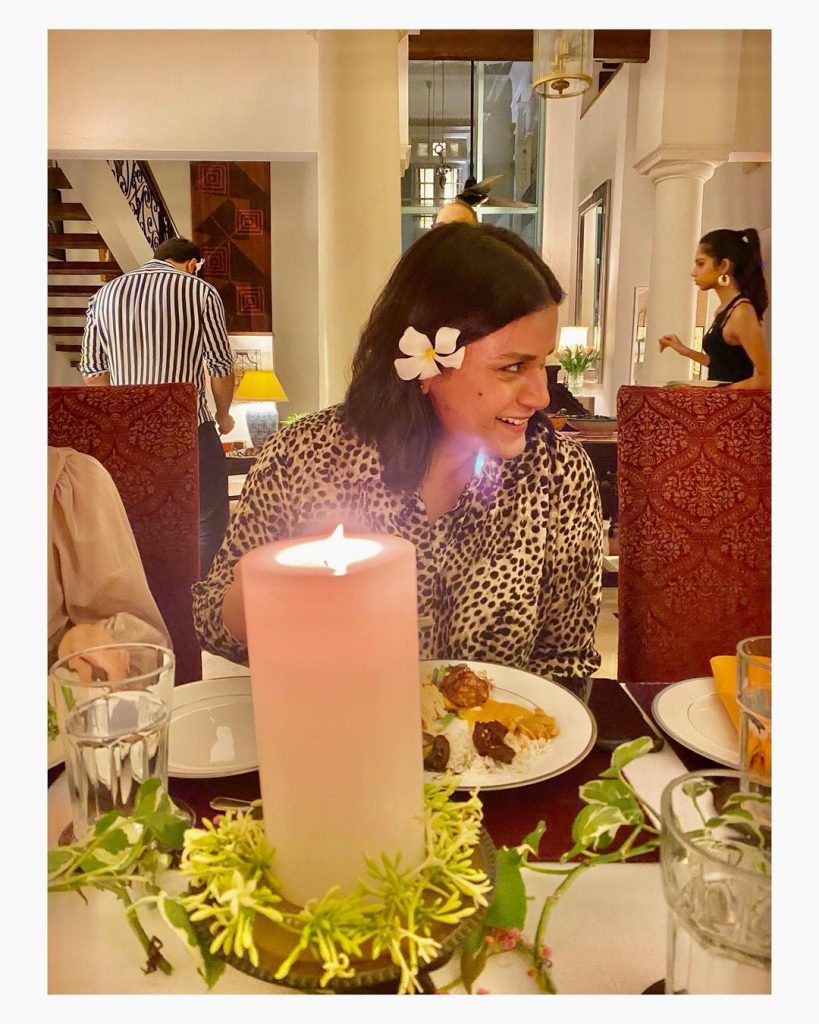 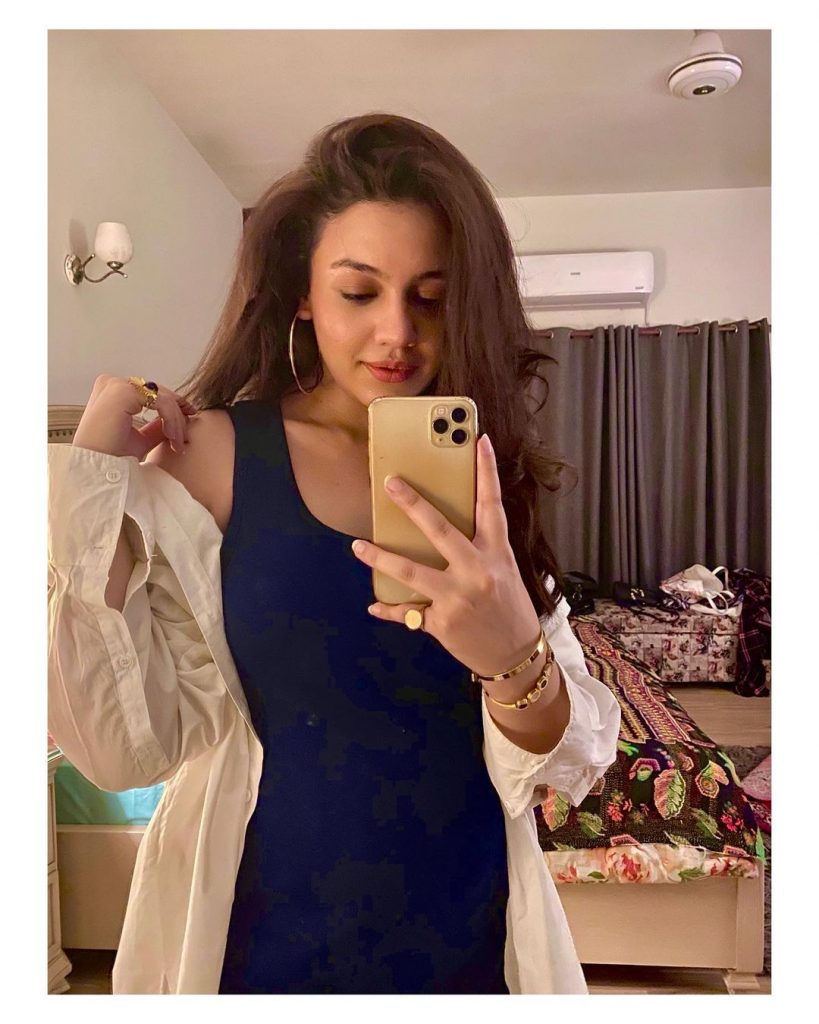 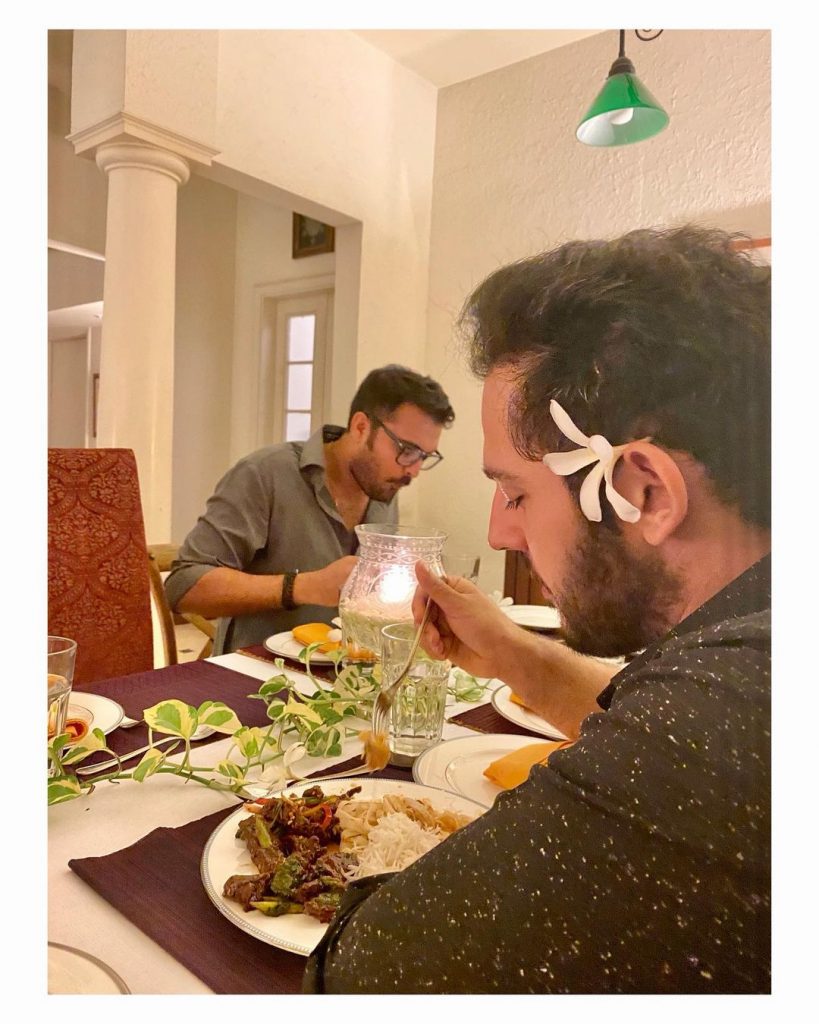 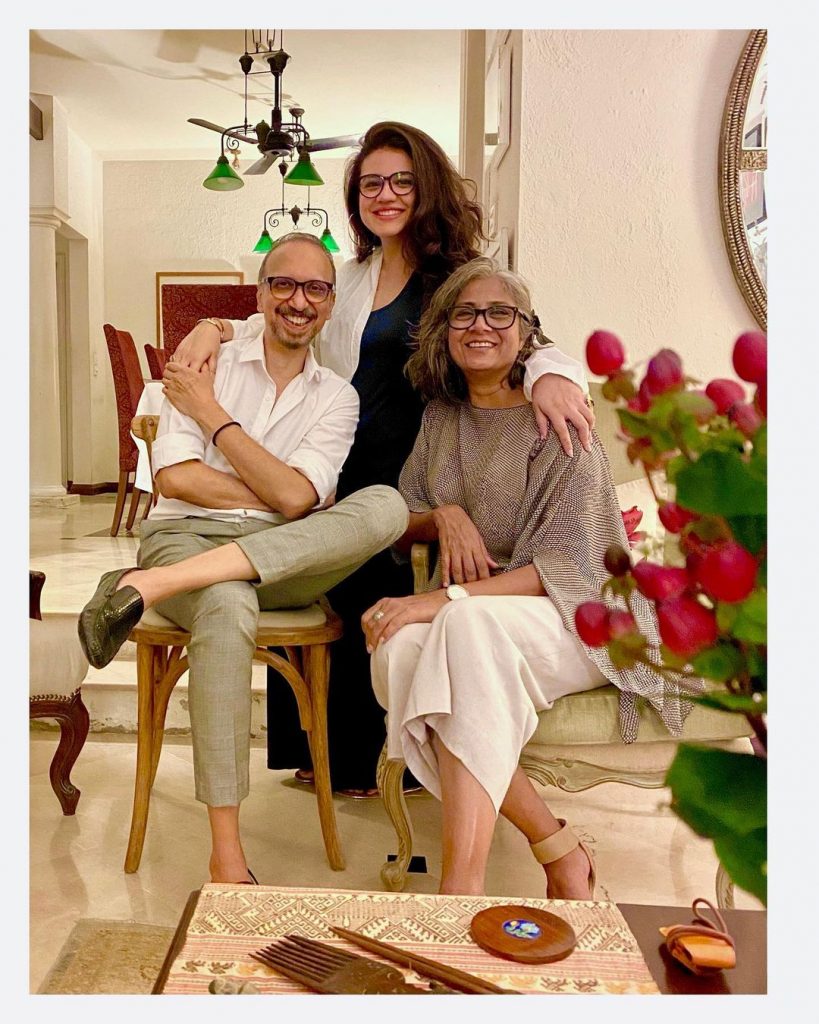 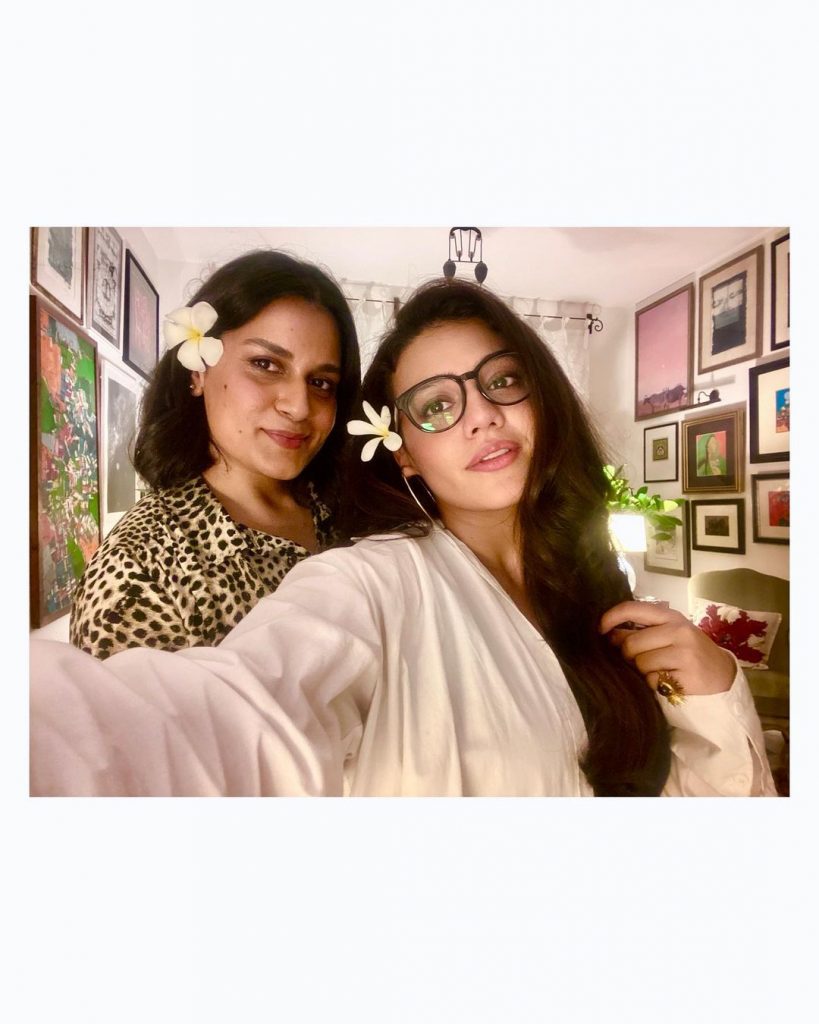 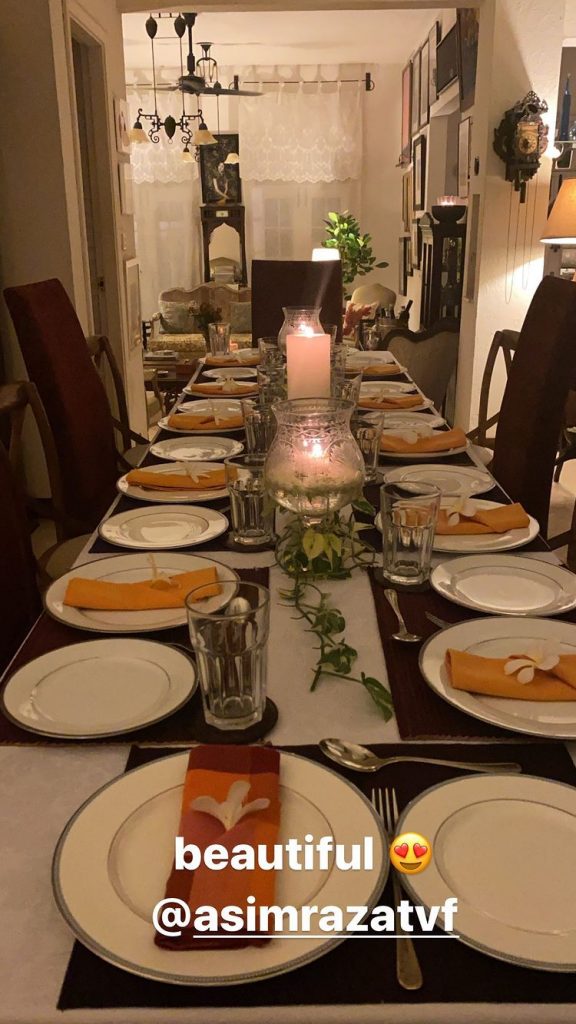 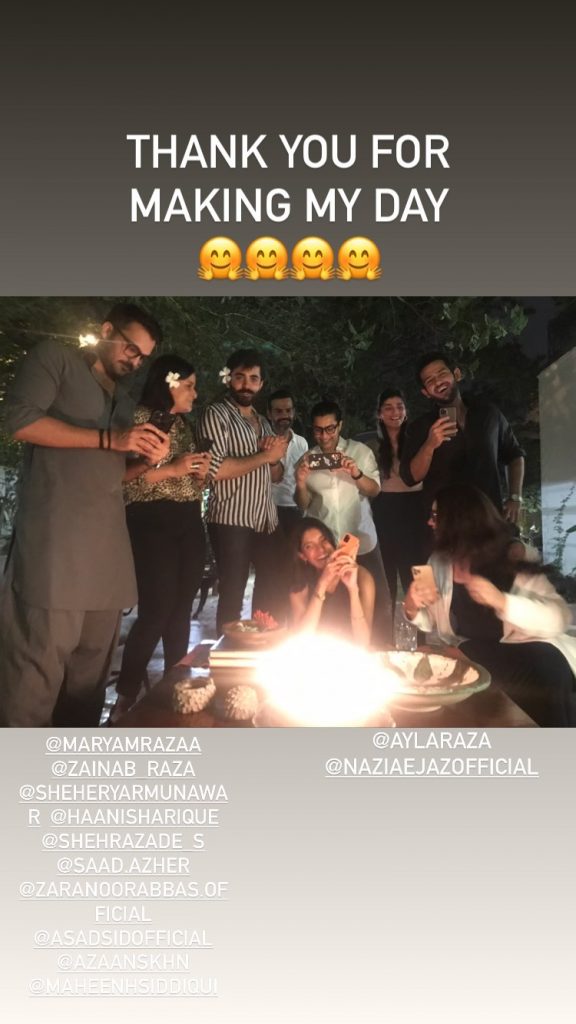