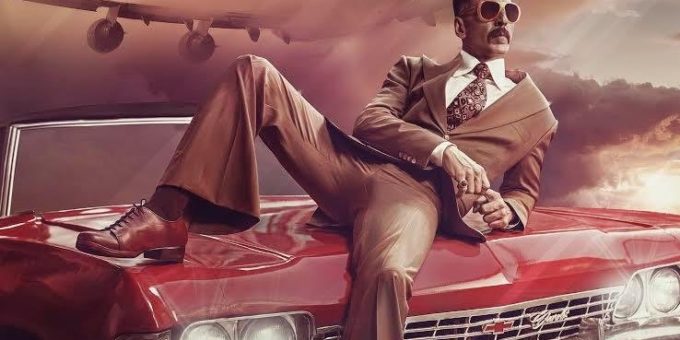 Bollywood is coming to Glasgow as a spy thriller is expected to be filmed in the city this summer.

Casting calls have been issued for extras in Bollywood film Bell Bottom, which is being produced in Glasgow.

Real People Casting Scotland issued the call for Asian women and men, aged between 21 and 65.

According to the casting call, filming is hoped to be carried out in July and August.

Starring Ashkay Kumar and Vaani Kapoor the film is expected to be released in 2021.

To apply to be an extra in the film, people are asked to fill out the following form.

‘We can’t afford to put ourselves out there’: Some Nova Scotians not ready for closer contact