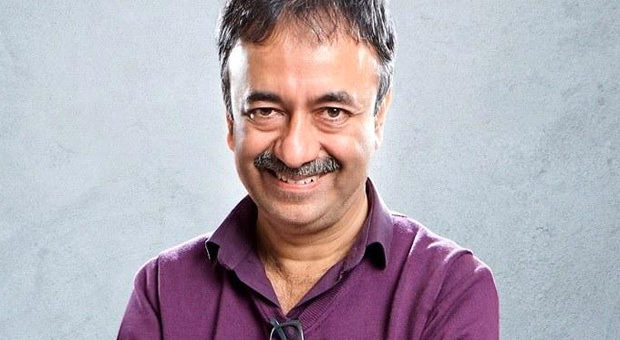 The fake post advertised that there was an urgent requirement for male and female actors between the age of 18 and 25. The advertisement was for lead roles and negative roles for an upcoming film. It also said that even freshers can apply. The advertisement asked interested people to DM and even demanded an application fee. The advertisement also promised Rs. 20 crore to the selected candidate.

Reportedly, the fraudster communicated with the aspirants as Hirani’s son. Hirani is a well-known filmmaker in the Hindi film industry with films like Munnabhai M.B.B.S, PK, and Sanju to his credit. The police are currently investigating the matter to track down the accused and finding out how many people got duped through the fake advertisement.