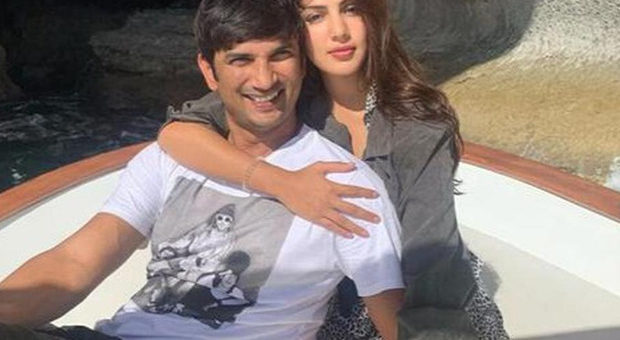 Sushant Singh Rajput’s untimely death left the nation in a state of shock. His friends, fans and colleagues are still trying to deal with this reality. Meanwhile, his death has led to several debates on social media and a section of people are blaming the nepotism in Bollywood as the reason behind his decision, while some are also blaming the women in his life.

Now, nearly a week after Sushant’s death, a complaint has been filed in a court in Bihar, accusing actress Rhea Chakraborty of abetting the suicide of the late actor. Reportedly, Rhea and Sushant were in a relationship. According to reports, the petition has been filed by Kundan Kumar, a resident of Patahi locality in Muzaffarpur before the court of Chief Judicial Magistrate Mukesh Kumar. The court will be hearing the case on June 24.

Meanwhile, earlier this week, a local advocate Sudhir Kumar Ojha filed a complaint against Bollywood biggies Salman Khan, Karan Johar, Sanjay Leela Bhansali, and Ekta Kapoor under Sections 306, 109, 504 & 506 of IPC in connection with the actor’s death in a court in Bihar’s Muzaffarpur. Speaking to a news agency, Ojha said that he has alleged that Sushant was removed from around seven films and some of his films were not released. He said that these situations forced him to take the extreme step.