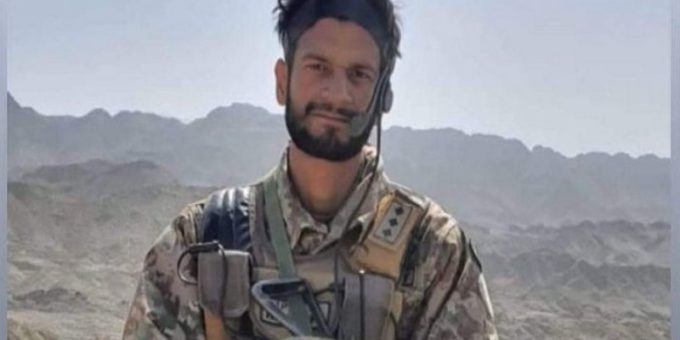 A Pakistan Army captain was martyred and two soldiers were injured after their vehicle hit an improvised explosive device (IED) planted by terrorists in Balochistan’s Gichik area, the military’s media affairs wing said on Sunday.

The injured soldiers were shifted to a medical facility in Khuzdar, the Inter-Services Public Relations (ISPR) said in a statement.

“Terrorists cannot dim our courage with cowardly attacks. We are fighting the terrorists with full force. We will defeat them,” he said.

PML-N president and Leader of the Opposition in the National Assembly Shehbaz Sharif said he was saddened to hear about the captain’s martyrdom.

“The nation salutes the sacrifices of our armed forces to defend the motherland,” he tweeted.

There has been an uptick in violence in restive Balochistan, with several incidents of terrorism reported this year, targeting both civilians as well as security forces.